The 10 inch tablet allegedly comes with a 9000 mAh battery .

Korean electronics giant Samsung is reportedly working on a new tablet product called Samsung Roma. The new tablet comes with a 10 inch display with 2560 x 1600 pixel resolution which means 299 pixels per inch density that is even greater than Apple’s latest iPad 4’s retina display. Having a higher resolution/higher density display makes absolute sense for users looking at the device for entertainment related usage, which by far is the most accessed feature on any tablet.

Other features of Samsung Roma include an Exynos dual core processor running at 1.7 GHz and 2 GB RAM. Internal storage of the tablet is being pegged at 16 GB but with an option to increase it further to another 128 GB through a micro SD card. The Samsung Roma will come with cellular connectivity which can be used for both data connectivity as well as for calling purposes. 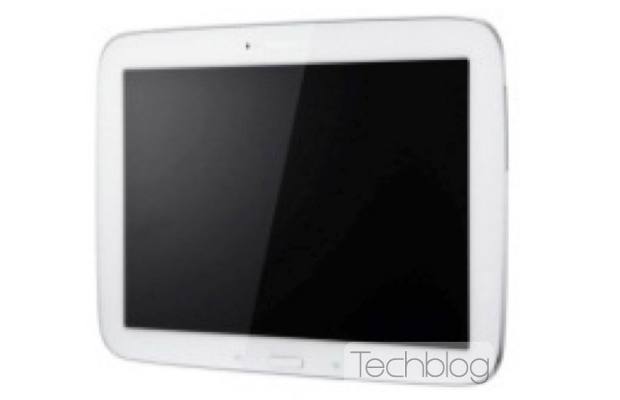 Besides, Samsung Roma is expected to feature a 5 megapixel rear camera and a 1.9 megapixel front camera. The tablet is expected to run on Google’s Android Jelly Bean operating system and will also feature a 9000 mAh battery pack that should be able to power this device up for at least 6-7 hours.

Samsung is yet to react on the news.