It seems that the brand is working on a cheaper variant of the Galaxy Note 8 that will come with a 4GB of RAM.

Samsung finally launched its latest flagship, the Galaxy Note 8 on Wednesday. The smartphone comes with a price tag of $930, which makes it a pretty expensive affair. However, it seems that the brand is working on a cheaper variant of the Galaxy Note 8.

A new Galaxy Note 8 variant has been spotted on TENAA which packs a 4GB of RAM and 64GB of internal storage. For your reference, the smartphone was launched with 6GB of RAM and it comes with three storage options including 64GB, 128GB and 256GB. With lesser RAM, the chances are really high that the smartphone could be priced lower as compared to the original price of the Galaxy Note 8. Further, the listing reveals that the rest of the specification remains the same. 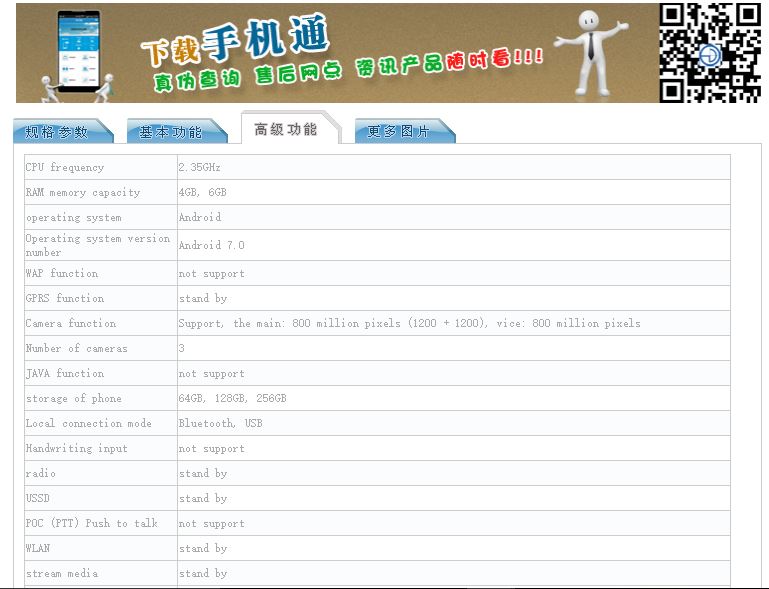 To recall, the major highlight of the smartphone is the dual rear cameras. This is the first Samsung device to come equipped with a dual-camera setup. The phone sports a combination of 12-megapixel wide-angle lens and 12-megapixel telephoto lens, with both sporting optical image stabilization (OIS). The wide-angle lens comes with aperture f/1.7, 1.4-micron pixel size, 77-degree field of view.

The Galaxy Note 8 features a new S-Pen, which comes with some interesting features like Samsung notes, live message, smart select, Bixby vision, screen off memo + pin to AOD. The S-Pen tip is just 0.7mm and it has 4096 pressure levels. The pen also comes with IP68 protection.

The Galaxy Note 8 features a 6.3-inch Quad HD+ Infinity display with a screen resolution of 2960 x 1440 pixels, 522ppi and 18:5:9 aspect ratio. The phone comes with IP68 certification, which makes it dust and water resistant.

Moving to the hardware front, the device is powered by an octa-core Qualcomm Snapdragon 835 processor, which is only meant for the US. There is also a variant that comes loaded with company’s in-house Exynos 8895 chipset. The phone is backed by a 6GB of RAM and comes in three storage variants: 64GB, 128GB, and 256GB. The storage can be further expanded up to 256GB via micro SD card.

The device runs on latest Android 7.1.1 Nougat and is juiced up by a 3300mAh battery with fast charging support on both wired and wireless. On the connectivity front, the device supports 4G VoLTE, WiFi 802.11ac, VHT80 MU-MIMO, Bluetooth 5.0, GPS, USB Type-C, NFC, MST and hybrid dual-SIM.