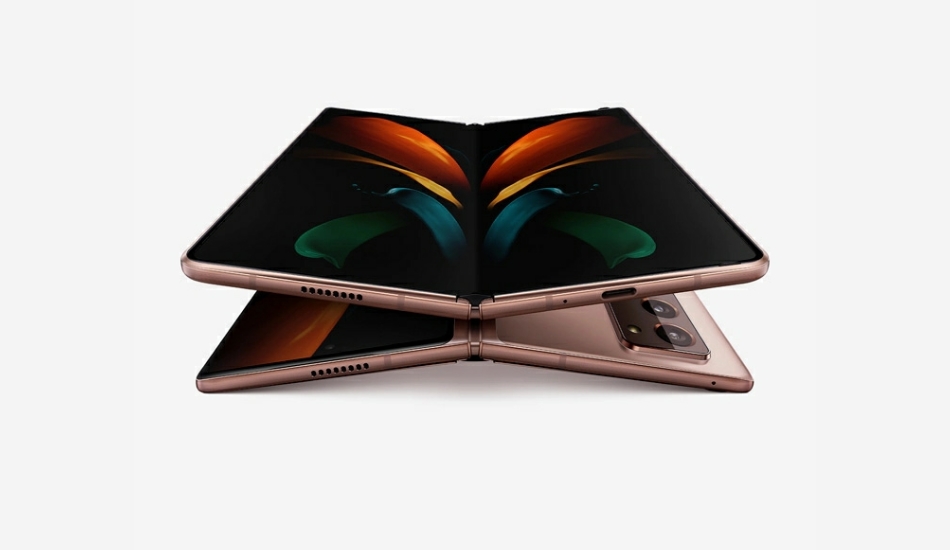 Samsung is reportedly launching the Galaxy Fold2 in China with a different name because of the ties with a China telecom carrier for 5G connectivity.

Samsung is gearing up to launch the W21 5G foldable phone in China. The Foldable device will be identical to the Galaxy Fold2. The only difference between the two is that the Samsung W21 5G foldable is tied up with a Chinal telecom carrier for 5G connectivity. 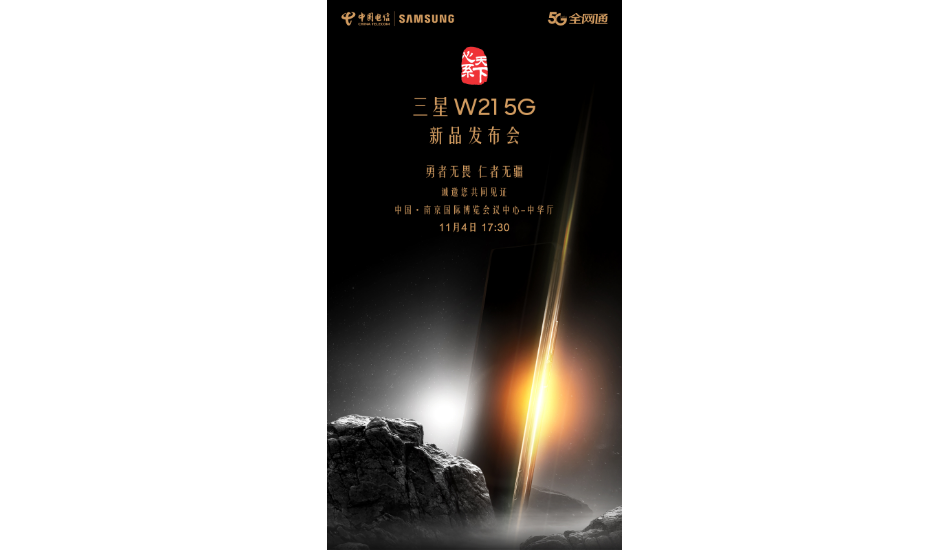 A tipster on Weibo has leaked the launch date of the Galaxy W21 foldable phone with a poster, stating the launch to be on the 4th of November. GizmoChina was the first to note the development.

Last year, Samsung launched the first generation Galaxy Fold in a similar fashion in China, naming it the Samsung W20 5G which was the 5G variant of the Galaxy Fold.

Read More: Samsung Galaxy S20 FE available with a massive discount of up to Rs 9,000: Here is how to get 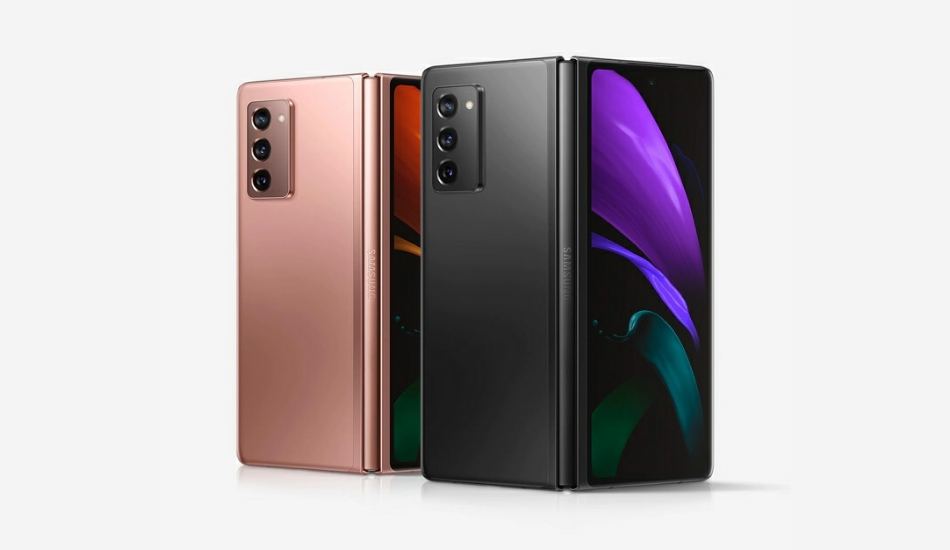 If the rumours are to be considered and the TENAA listing which was also spotted, the W21 Foldable will have the same specifications as the Galaxy Fold2.

It should have triple camera setup on the rear similar to Galaxy Fold2, consisting of three 12MP sensors and another 12MP sensor on the front. The dual cell battery should have a capacity of 2090mAh and 2160mAh.