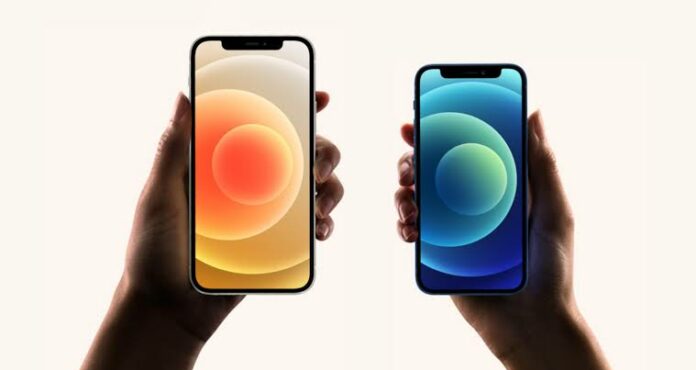 Samsung manufactures a lot of hardware components for a bunch of other OEMs and its latest customer seems to be the California-based smartphone manufacturer, Apple. Samsung is reportedly going to produce the OLED displays with LTPO technology and 120Hz refresh rate for the iPhone 13 series.

The Korean manufacturer will continue to produce the OLED panels for the iPhone 12 models as well even after the iPhone 13 series launches. In total, Samsung is expected to produce 120 million OLED units for Apple during this year.

The third manufacturer to produce 9 million OLED panels for Apple will be the China-based BOE. The timeline for the mass production of the display panels is one month early compared to last year’s timeline hinting towards a sooner launch.

In a separate report from ETNews, Samsung may also start producing displays for Apple’s iPad lineup starting next year. The Californian company looks forward to switching to OLED panels on the iPad as well from LCD and Mini-LED panels eventually. This process is likely to begin in 2022 with iPads launching in 2023 getting equipped with these displays.