Samsung is set to launch the Galaxy Gear and Note 3 today in India. But now a Korean news website, known as Daum, has claimed that a second version of the watch could come out as soon as 2014. 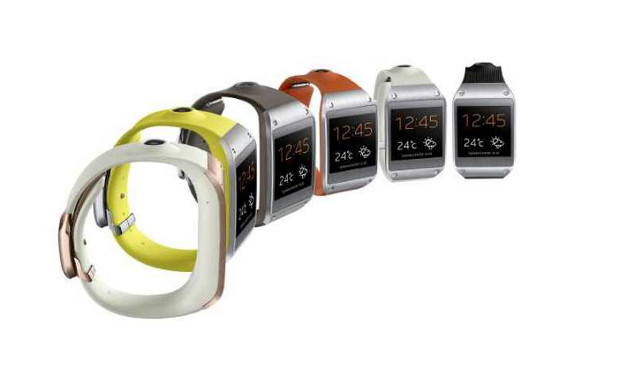 Samsung announced the first version of Galaxy Gear earlier this month. It comes with a 1.63-inch Super Amoled with 320×320 pixel resolution. It packs an 800 MHz processor, 512 MB RAM, and 4 GB internal memory. The Samsung Galaxy Gear also features two microphones with noise cancellation and has 1 speaker. Using the microphones, one can perform hands-free calls.