Samsung to launch foldable phone in 2019 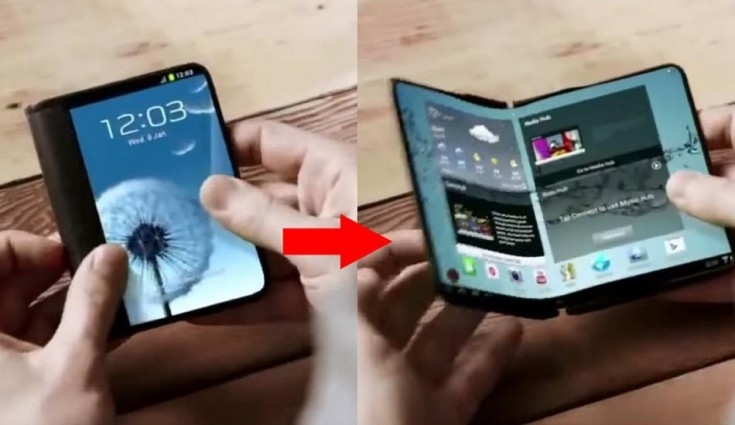 As of now, the specifications of the foldable phone is not known but the device is expected to feature a 7.3-inch flexible OLED display, folding which will make it a smartphone.

Last year in September, Samsung’s Mobile Chief DJ Koh said that the company will be launching a foldable smartphone sometime in 2018. But now contrary to that, Koh has now revealed at the ongoing CES event in Las Vegas, that the launch time frame has been pushed to 2019.

Meanwhile, a report by ET News reported Samsung will start mass-production of foldable smartphones in November. The report further adds that the company is planning to start the design work from March and manufacture panels in September.

As of now, the specifications of the foldable phone is not known but the device is expected to feature a 7.3-inch flexible OLED display, folding which will make it a smartphone. By unfolding the device, users can use it like a tablet. The flexible smartphone can be considered as the next wave of revolution in the smartphone industry. Although, there is no official word about this development, it would be interesting to see the upcoming foldable smartphone from Samsung’s arsenal.

[Helpful Guide] Learn How to Fix Blurry Photos Online and…