Samsung rolls out One UI 2.1 update for Galaxy Note 9 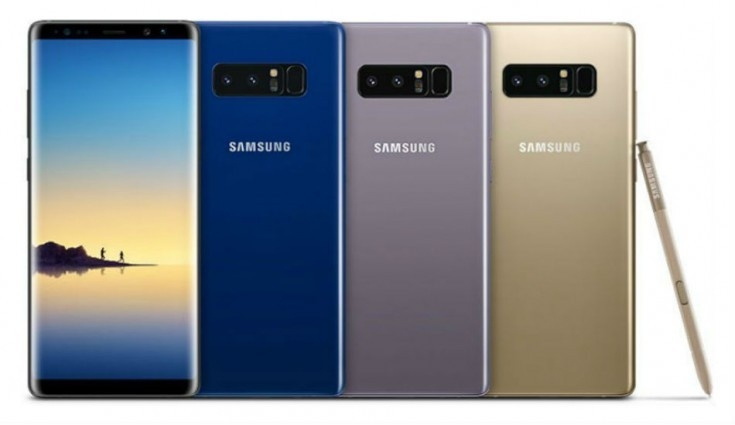 After recently rolling out the Android 10-based OneUI 2.0 to the Galaxy Note 9, Samsung has now rolled out One UI 2.1 update for the smartphone. The update brings June Android security update along with new features to the Samsung Galaxy Note 9.

Sammobile reports that the latest software update sports version N960FXXU5ETF5 and is 1.2GB in size. It is said to be rolling out in Germany.

The new update comes with Quick Share and Music Share features, which let you share files and your Bluetooth audio connection with other devices respectively. It brings new camera features like Single Take, Pro video and AR Zone modes in the camera app as well as the Quick Share feature.

The update is rolling out over the air in Germany and users can check for the update by going to Settings > Software Update > Download an Install.