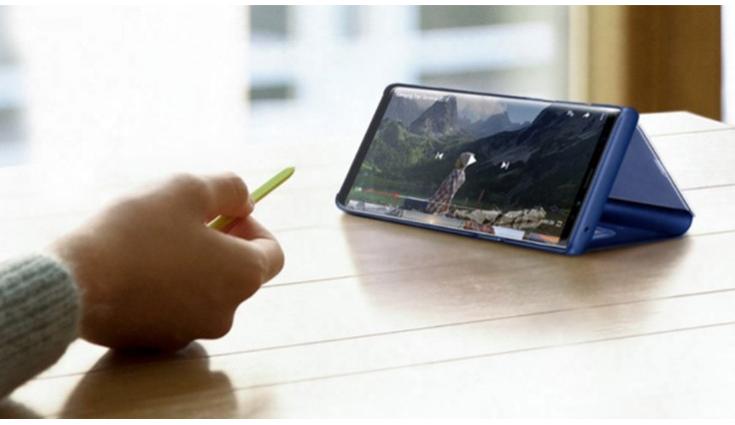 Samsung has started rolling out the Android 10 update to its Galaxy Note 9 users in India. The update also brings OneUI 2.0 to the Galaxy Note 9.