The new age OS finally makes its way to Galaxy Tab 2 with much responsive user interface and performance tweaks.

Samsung has started the roll out of Google Android Jelly Bean 4.1 upgrade for the Galaxy Tab 2, 10.1 tablet. The upgrade has been reported by a few international users who have received the upgrade over the air. 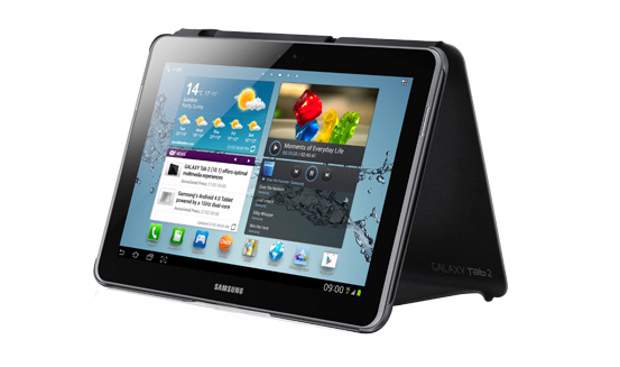 Since Samsung had in the past issued upgrades in India soon after releasing the same in other countries, it is expected to do the same this time as well.

The new Jelly Bean operating system brings along a lot many improvements to the user interface and with Samsung’s very own TouchWiz user interface, it is expected to proive better user experience. With the upgrade, the tablet gets lot of functionality as the Galaxy Note 10.1 except the popular S-Pen feature.

Users in India should check their devices for the upgrade as no concrete deadline has been shred as of now. The upgrade is being rolled out both over the air and via Samsung’s Kies desktop software as well.