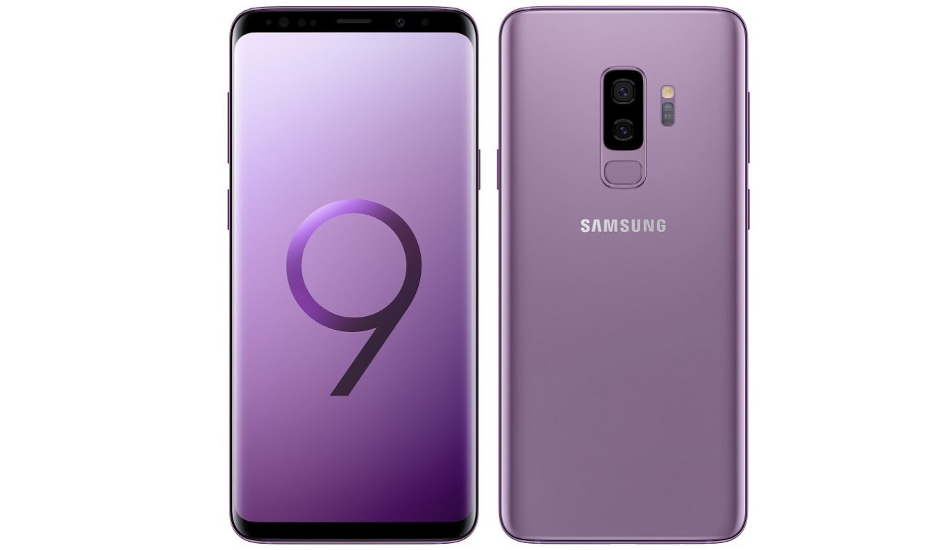 Samsung has now started rolling out the stable Android 10 update alongside One UI 2.0 to its Galaxy S9 series of smartphones

Samsung has now started rolling out the stable Android 10 update alongside One UI 2.0 to its Galaxy S9 series of smartphones including the Galaxy S9 and Galaxy S9+.

The update is said to be rolling out in Germany and the US for now and it being pushed to users who are already on Android Pie. Users who are currently on the One UI 2.0 beta are yet to receive the stable update. You can also check for the update manually by opening the Settings app and going to Software update > Download updates manually.

The Android 10 update is between 1.8GB to 1.9GB in size, according to SamMobile. The update also brings the January 2020 Android security patch. In the release notes, Samsung mentions that its additional apps such as calculator, browser, Samsung Health and Samsung Notes need to be updated manually, after you install the Android 10 update. It brings enhanced system-wide dark mode, new full-screen gestures, a built-in screen recorder and location-based privacy controls, notification control and more.

Back in November, Samsung released Android 10 update roadmap for its smartphones. As per the roadmap, the Samsung Galaxy S9, Galaxy S9+ were to receive the Android 10 update in January 2020. The company has kept its promise and rolled out the update to S9 series.