Post Grand 2 update, Samsung should now also release the Android KitKat for Galaxy Grand Neo, Grand Duos, Mega 5.8 and S4 Mini all of which are available for less than Rs 20,000.

Samsung has finally released the Android KitKat update for its Galaxy Grand 2 smartphone. The update is available over the air and is of 360 MB size. To see if you have got the update, go to settings->About Phone->Software Update option. 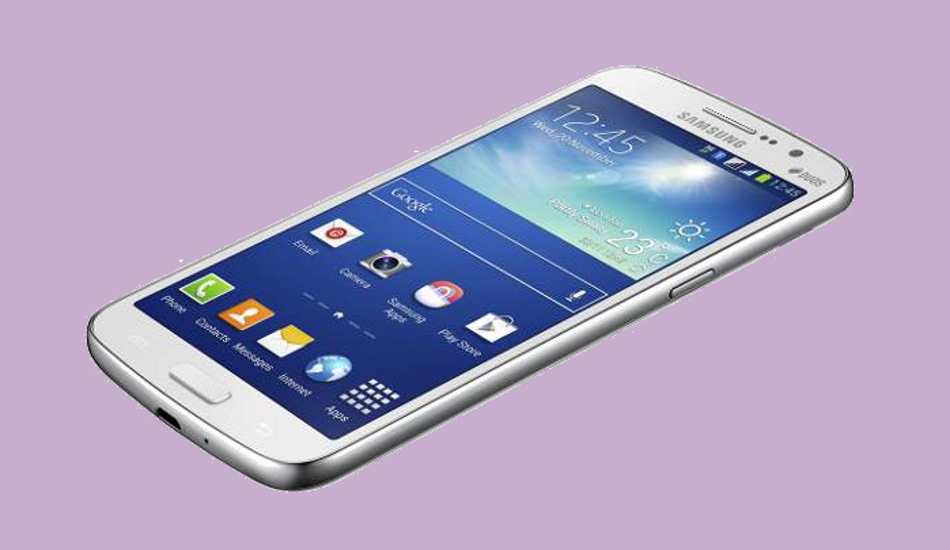 Besides, the Grand 2 has an 8 megapixel rear camera and a 1.9 megapixel front camera. This dual SIM handset has WiFi, Bluetooth, and GPS as well.

There are many Samsung smartphones in the Rs 10,000 – Rs 20,000 segment including Samsung Galaxy Grand Neo, Grand Duos, Mega 5.8 and S4 Mini – all of which are currently based on different versions of Android Jelly Bean. Thus Samsung is now expected to release the latest Android version for all these devices as well.