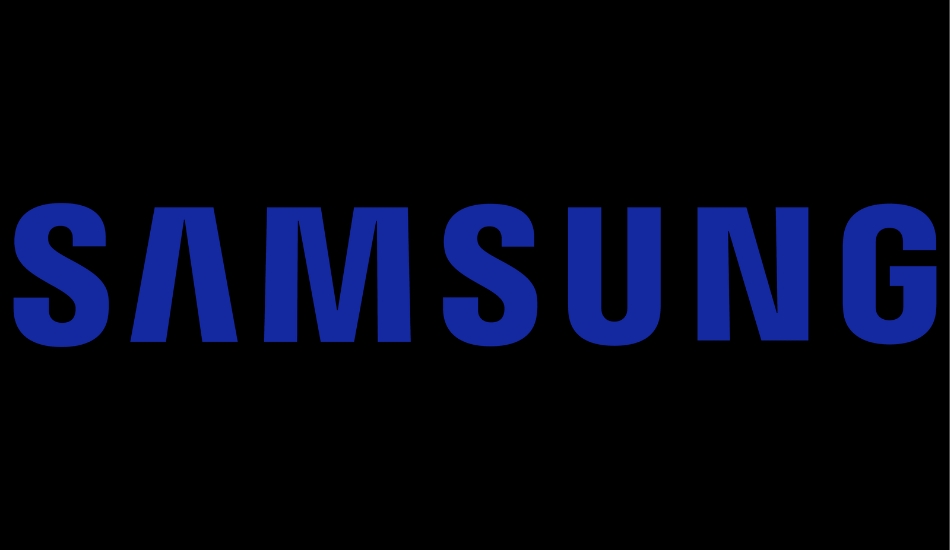 Samsung India today announced that it is contributing Rs 37 crores (USD 5 Million) to India in an effort to fight against the COVID outbreak. The contribution from the brand comes amidst a time when the whole nation is going through difficult times because of the second wave of the virus.

Samsung conveys that the decisions have been taken after due consultations with various stakeholders in India and assessing the immediate needs of local administrations.

The Low Dead Space syringes minimize the amount of drug left in the device after injection, optimizing vaccine usage. Samsung has helped the manufacturer of these syringes increase production capacity.

“Additionally, as part of its people initiative, Samsung will cover the vaccination costs for over 50,000 eligible employees and beneficiaries in India, with an aim to safeguard their lives, as vaccine doses become available. This will also include all Samsung Experience Consultants, who work at electronics retail stores across the country”, Samsung announced.

Samsung had contributed INR 20 crore to India’s fight against the pandemic back in April of 2020 as well. This included a donation to the Central government and support to local administration in Noida.

Samsung Galaxy A22 5G launching in India on July 23