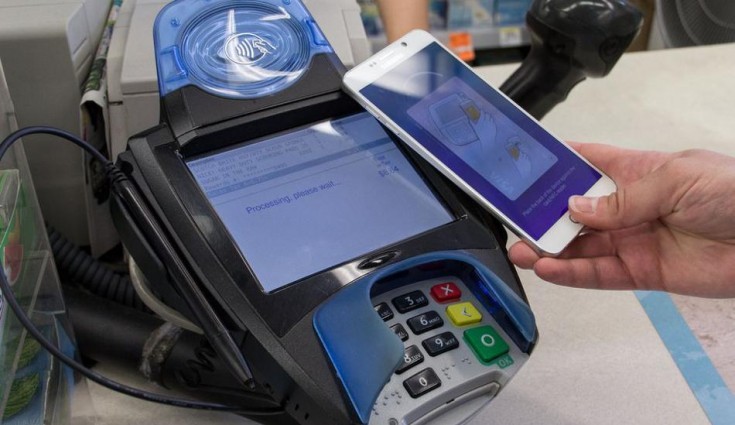 As per a report by Sammobile, the payment service is only available for people who have previously registered for the early access of the service, which was launched last week. For payment, the company has partnered with Axis, ICICI, SBI, HDFC and Standard Chartered banks (MasterCard and VISA debit and credit cards). The report further highlights that soon one Paytm wallet could be added as well. Further, the service will support cards from Citibank.

The company was earlier reported to partner with American Express, however, there is no word about such partnership as of now, but soon it will be available as well. Those who are not aware of this service, Samsung Pay is basically a payment platform that allows users to pay for goods and services through a high-end Samsung device instead of swiping a debit or credit card. The payment uses biometric authentication and NFC in order to make a payment.

For those who have not registered for the early access program, can click here and get started.