Samsung not averse to changing design of Galaxy range of devices

In the last one year, almost every single tablet and mobile that has been launched by the Korean manufacturer has more or less the same design.

Samsung has done remarkably well in gaining market share but in spite of repeatedly being criticized for its design for Galaxy range of smartphones and tablets by technology media and consumers alike they have not done much about it.

It looks like Samsung is getting ready to address this issue. Vineet Taneja, country head, Samsung Mobile and imaging business India, said to The Mobile Indian, “Samsung has got lot of feedback from its customers about the design of our tablets and smartphones and we are taking it very seriously.”

He added, “I don’t rule out changes in the design of our future mobiles and tablets.” 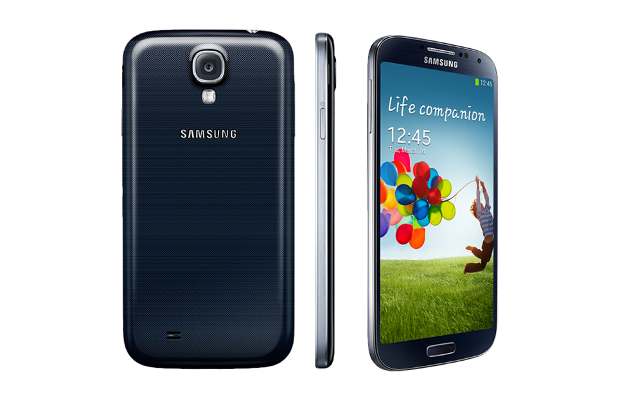 The information shared by Vineet is in sync with what The Korean Herald has reported two months back where it said that Samsung is working on a new design strategy for future range of mobile devices, code named as “Design 3.0”.

In the last one year, almost every single tablet and mobile that has been launched by the Korean manufacturer has been more or less the same design (especially the back panel).

If we just look at Samsung Galaxy S4 and S3 from back side, except the slight difference in height one may not find any major changes in terms of design.

Couple of days back we had reported about Samsung’s upcoming clamshell design based Android powered smartphone, the Samsung Galaxy Folder, and now only future will tell what unique does Samsung offer in terms of design.