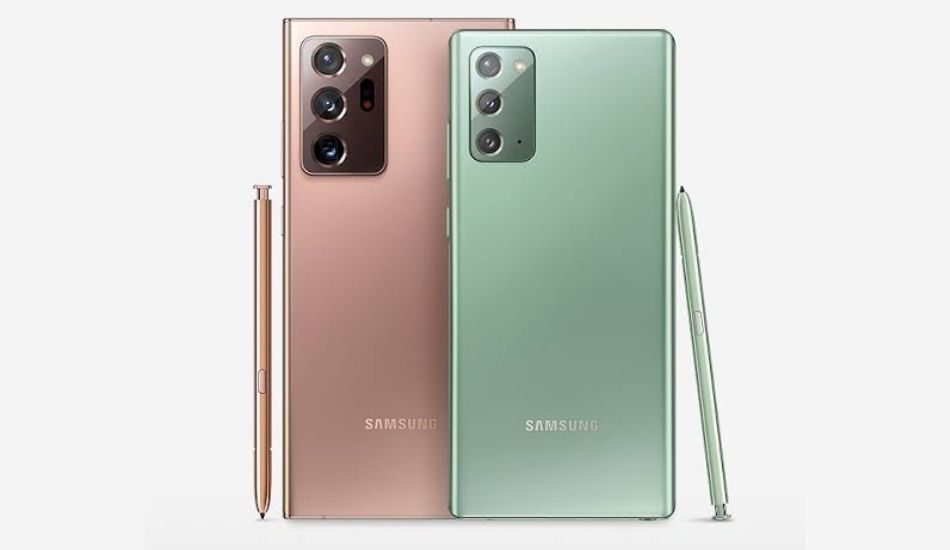 As per reports, Samsung is considering to skip the Galaxy Note series for the year 2021 because of the worldwide chip shortage

Samsung, the korean smartphone manufacturer held its annual shareholders’ meeting in Suwon, South Korea earlier today where it made a statement that could be bad news for the Galaxy Note series fans.

The co-CEO, DJ Koh revealed to the investors that the company is considering skipping the introduction of a Galaxy Note smartphone in 2021 due to a “serious imbalance” in semiconductors globally, meaning there is a higher demand for chips than there is a supply. Though, Koh said this was being done because the company wants to streamline its lineup.

“There’s a serious imbalance in supply and demand of chips in the IT sector globally,” said Koh, who oversees the company’s IT and mobile divisions. “Despite the difficult environment, our business leaders are meeting partners overseas to solve these problems. It’s hard to say the shortage issue has been solved 100%”.

“The tightened supply of Qualcomm AP chips produced by TSMC is affecting everybody except Apple,” said MS Hwang, analyst at Samsung Securities. “PCs will soon be hit due to the short supply of display driver ICs, and the profitability of TV will be affected by soaring LCD panel prices.”

Koh further says that the company wants to manufacture and release new products but because of the crunch, the “timing (of the launch) may vary” and “next year” the lineup should be back on track.

As per analysts, the shortage of Qualcomm 5G radio frequency chips could reduce global smartphone output by 5% in the second quarter. ‘But the outage there is likely to affect Samsung’s mid-tier phones and laptops more than its top-of-the-range models or server chips’, said Greg Roh, a senior vice president at HMC Securities.