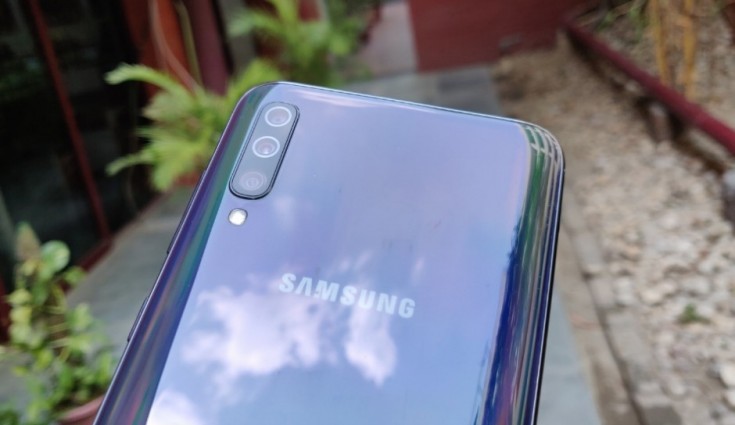 The brand is reported to launch the said smartphone pretty soon.

As per tipster Ice Universe, Samsung will introduce it in the month of September or October. The latest smartphone will be part of the company’s Galaxy A-series. It is quite interesting as Realme is all set to showcase the new 64-megapixel smartphone on August 08. Xiaomi’s Redmi is also working on a smartphone that will come loaded with a 64-megapixel sensor. The brand is reported to launch the phone in August.

A previous report suggested that the upcoming smartphone will be known Galaxy A70S and it will be an updated version of Galaxy A70 with the improved camera hardware. This should not come as a surprise since it was Samsung that introduced the ISOCELL Bright GW1 as the world’s first 64-megapixel sensor for smartphones, which Realme and Redmi are talking about. The brand introduced the sensor in May this year.

Talking about the latest sensor from Samsung, it is said to offer the highest resolution than any smartphone camera with a pixel size of 0.8 microns which is being used on the current line of 48MP sensors. Samsung will be using the Tetracell technology which is its own take on pixel-binning that will merge data from four pixels into one.

This means the sensor will be able to click 16MP 1.6 micron pixel snaps at a given time, thus resulting in a 16 x 4 = 64MP image. The 64MP camera sensor will also render support for super phase detection auto-focus technology, Dual Conversion Gain (DCG) and 480fps video recording.

The company is reported to launch Galaxy A70S along with Galaxy A30s and Galaxy A20s in India pretty soon. The Galaxy A70s will be launched in three colours – Coral Blue, Black, and White.