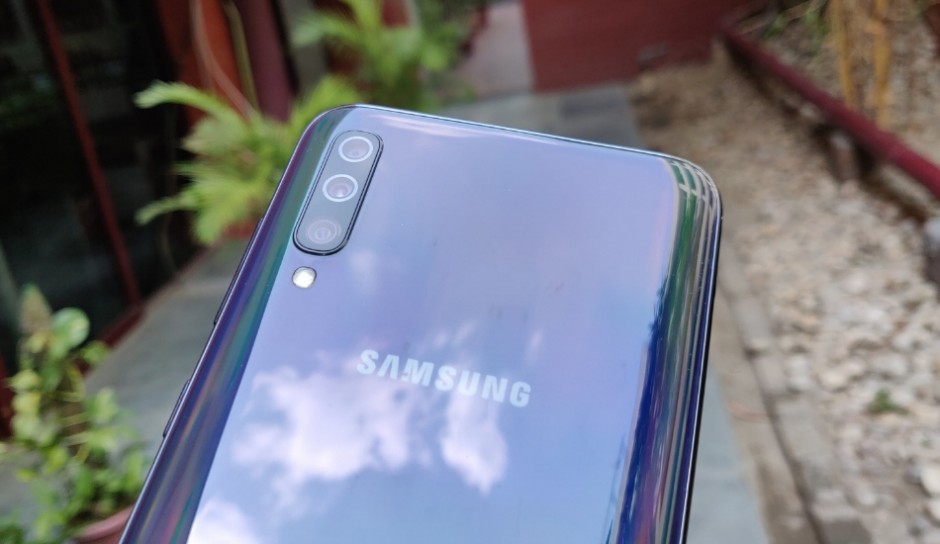 Samsung will release the Galaxy A70s sometime in the second half of 2019. The Galaxy A70s will employ Samsung’s 64MP sensor for the first time in a smartphone. It will feature an ISOCELL Bright GW1 sensor which will offer the highest resolution than any smartphone camera with a pixel size of 0.8 microns.

Earlier last month, Samsung unveiled the Galaxy A70 with Infinity-U display which soon debuted in India for a price of Rs 28,990. However, fresh reports now indicate that an upgrade over the Galaxy A70 is already underway and the upcoming Samsung phone will be labelled as Galaxy A70s.

Citing sources inside the industry ETNews reported that the Galaxy A70s will be released sometime in the second half of 2019. Not just that, the Galaxy A70s will employ Samsung’s 64MP sensor for the first time in a smartphone, a sensor which was unveiled earlier this month and was expected to debut with Samsung’s upcoming Note device.

The 64-megapixel sensor which is set to be used on the Galaxy A70 will be an ISOCELL Bright GW1 sensor which will offer the highest resolution than any smartphone camera with a pixel size of 0.8 microns which is being used on the current line of 48MP sensors.

Samsung will be using the Tetracell technology which is its own take on pixel-binning that will merge data from four pixels into one. This means the sensor will be able to click 16MP 1.6 micron pixel snaps at a given time, thus resulting in a 16 x 4 = 64MP image.

The GW1 sensor will come in a size of 1/1.72-inch, meaning it will be bigger than the 1/2-inch sensor present on 48MP cameras. The 64MP camera sensor will also render support for super phase detection auto-focus technology, Dual Conversion Gain (DCG) and 480fps video recording. DCG will allow the camera to maximise the details of images when clicking in bright environments.

The latest development also stresses that Samsung is continuing the importance of experimenting with its mid-range lineup before the same features are added to its flagship line. If Samsung really is set on releasing the A70s as a small upgrade over the A70, we can expect the phone to be launched in India and with that, we can also expect the price of the phone to be upwards of Rs 30,000 (because the Galaxy A70 retails for Rs 28,990).