Samsung has announced the launch of the much awaited Galaxy S4 Zoom and the Galaxy S4 Mini Android smartphones in India for Rs 29,900 and Rs 27,900 respectively. However, Samsung has not revealed anything about their retail availability in India. 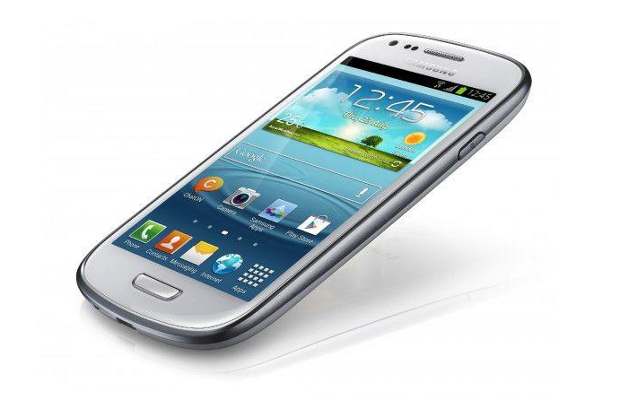 The Galaxy S4 Zoom features a 10x optical zoom and packs a Xenon Flash on the body along with Optical Image Stabilizer promising good still shots even if you shake the camera while taking one.

The Galaxy S4 Mini features a 4.3-inch Super AMOLED display with 960×540 pixel resolution natively. This display is powered by a dual-core 1.7 GHz mobile processor and 1.5 GB RAM. By default, this hardware will drive the Android 4.2.2 Jelly Bean with a layer of Nature UX on top of it.

Samsung Galaxy S4 Mini features an 8 megapixel camera at the back along with a 1.9 megapixel camera in the front for HD quality video chat. It comes with WiFi (802.11 a/b/g/n 5.0 GHz), Bluetooth 4.0, GPS with GLONASS support, and IR LED port on the device. The Samsung Galaxy S4 Mini has 8 GB on-board memory out of which 5 GB is available for the users and one can add up to 64 GB micro SD card.

As a part of the launch offer, RCom will be offering 2 GB (3G) data for free for three months for the buyers of Samsung Galaxy S4 Mini as well.