Samsung Galaxy Z Fold3 might be priced lower than its predecessor 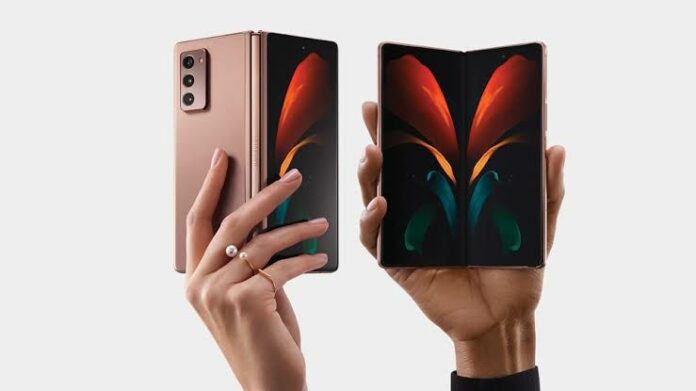 The foldable market is booming by the day as more and more OEMs enter the segment, but the first one that impacted the foldable phones segment was Samsung. As we near the launch of Samsung’s third generation of foldable phones, new leaks have emerged about the pricing of the upcoming devices.

It is reported that Samsung will price the upcoming Foldables lower than that of the previous generation.

The reports don’t mention an exact price, while they do suggest that the price will be considerably lower than the past generation foldable. Although, it is expected that the new devices will be up to 20% cheaper than their predecessors, which means you can expect their price to be somewhere around Rs 1,10,000.

By lowering the price, Samsung will capture a wider user base and bring more users on board when it comes to foldable phones. Another report by Korean media also suggests that the Galaxy Z Flip 3 will retain the same 256GB base storage as its predecessor along with a 512GB model.