Samsung has issued a new update for the Galaxy Z Flip 4 that comes with the November security patch and weighs in at 700MB. 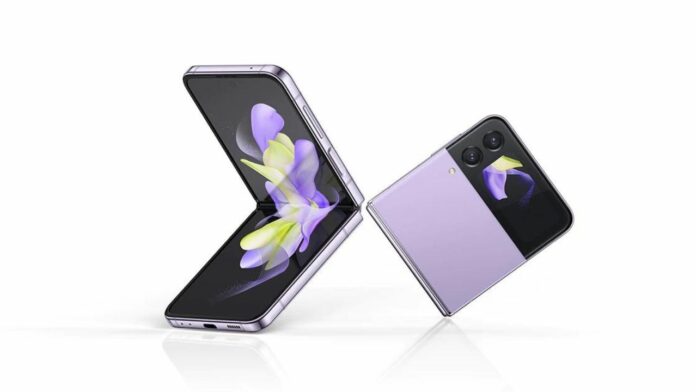 Samsung has begun the rollout of the November 2022 security patch for its latest foldables, including the Galaxy Z Flip 4 and the Z Fold 4. The new update comes a month after the last update for the Galaxy Z Flip 4 in India at least. However, the update doesn’t bring One UI 5 which has been promised by Samsung to arrive this month.

We received the November 2022 patch for the Galaxy Z Flip 4 yesterday evening where update weighed around 700MB. The changelog was quite simple with improvements to the stability and overall performance of the smartphone alongside the security. However, as per Samsung’s official rollout schedule, the Z Flip 4 will receive One UI 5 this month but the latest update in India doesn’t bring that along.

Moreover, the schedule could be limited to Samsung’s home market or other regions. It is still possible that Samsung will push another update later this month, that should bring One UI 5 as well. Apart from this, the Galaxy Z Fold 4 also received the November 2022 patch but without One UI 5.

In other reports from SamMobile, the Galaxy S21 series, Galaxy S20 series and the Note 20 series have also started receiving the One UI 5 update, thereby abiding to the rollout schedule Samsung released for South Korea. The 4G models are getting the G98xFXXUFGVJE update build while their 5G counterparts get the G988BXXUFGVJE update alongside the October security patch.

One UI 5 is Samsung’s latest Android skin based on Android 13. You get a bunch of new features such as lock screen customisation. You can just tap and hold the Lock screen to customize your wallpaper, clock style, notification settings and more all in one place with a live preview. In addition, you can easily trim a video clip to create a lively wallpaper.