The upcoming vertical flippable phone from Samsung could be called the Galaxy Z Flip 3 and should sport a 120Hz dynamic AMOLED display.

The Galaxy Z Flip 5G was a vertically flippable device that was a first from Samsung in terms of design and it now seems that the Korean OEM is working on the successor to the device, that should be called the Galaxy Z Flip 3.

As per tipster Anthony, the much anticipated Galaxy Z Flip 3 will come with a price tag of $1499 (approx Rs 1,09,000) which is $50 more expensive than its predecessor. He also managed to get his hands-on on some of the key specifications of the smartphone. 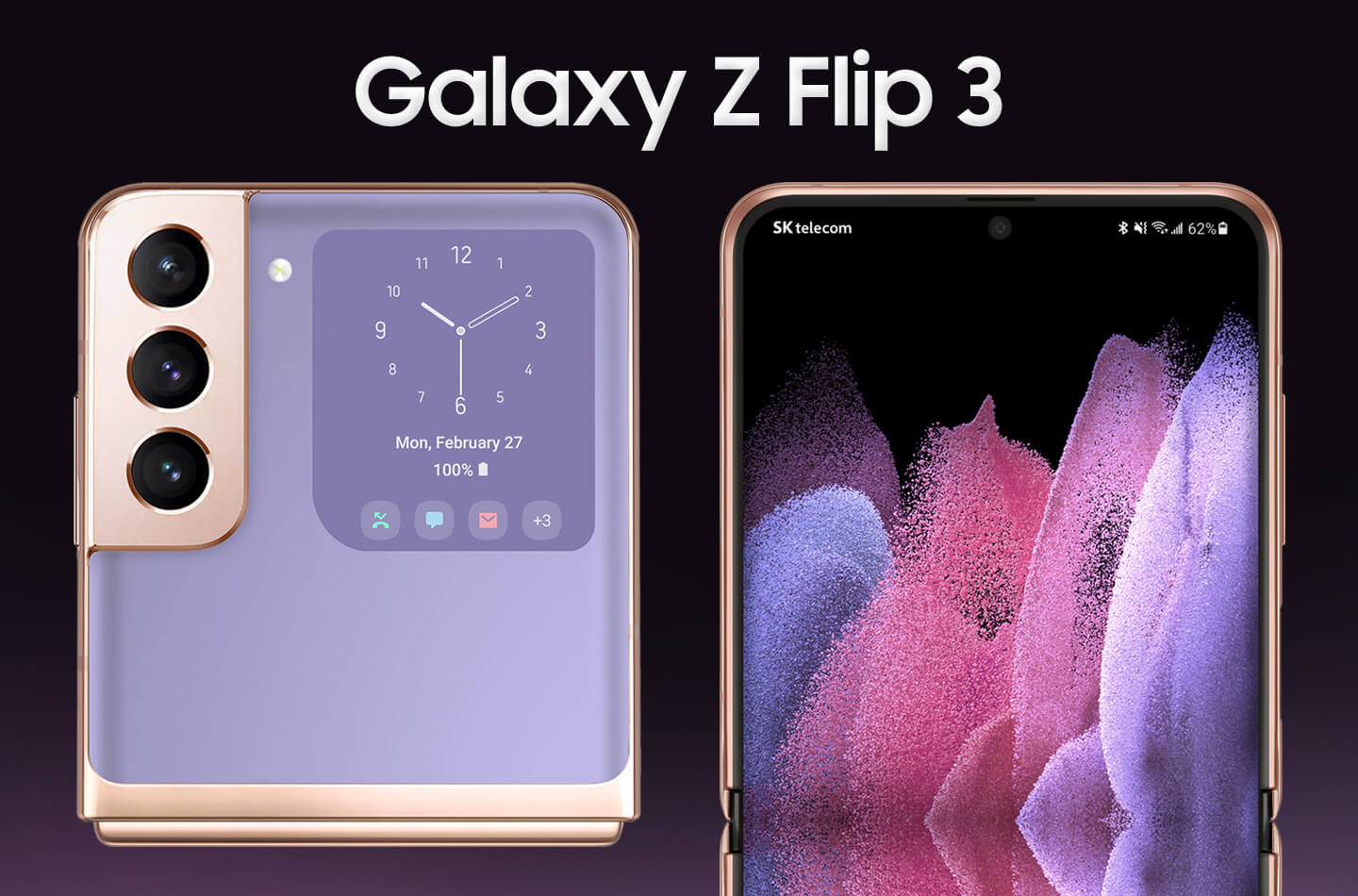 The Galaxy Z Flip 3 could come with a 120Hz dynamic AMOLED display that could measure between 6.7 – 6.9-inches. It could possibly have a triple camera setup seen on the Galaxy Fold 2, including three 12MP shooters, as per the tipster.

Considering how the Galaxy Z Flip was powered by the Snapdragon 865+, the Z Flip 3 should also be powered by a flagship processor which could be the Snapdragon 888. As per the leak, it could very well be water and dust resistant as well, which the original Z Flip missed out on. 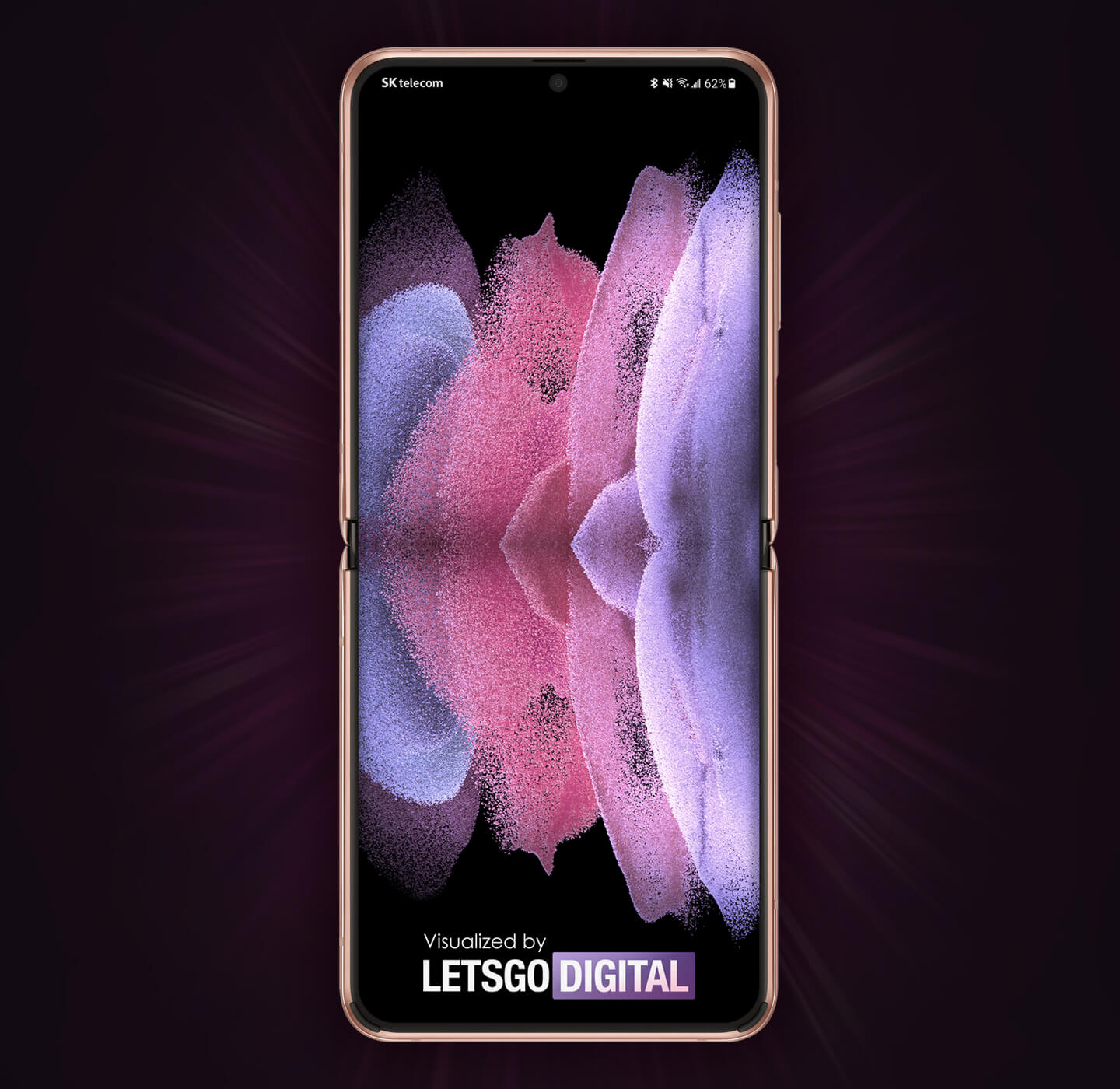 A recent report by LetsGoDigital also portrayed a concept image of the Z Flip 3 that shows a similar camera array design which can be seen on the newer Galaxy S21 series.