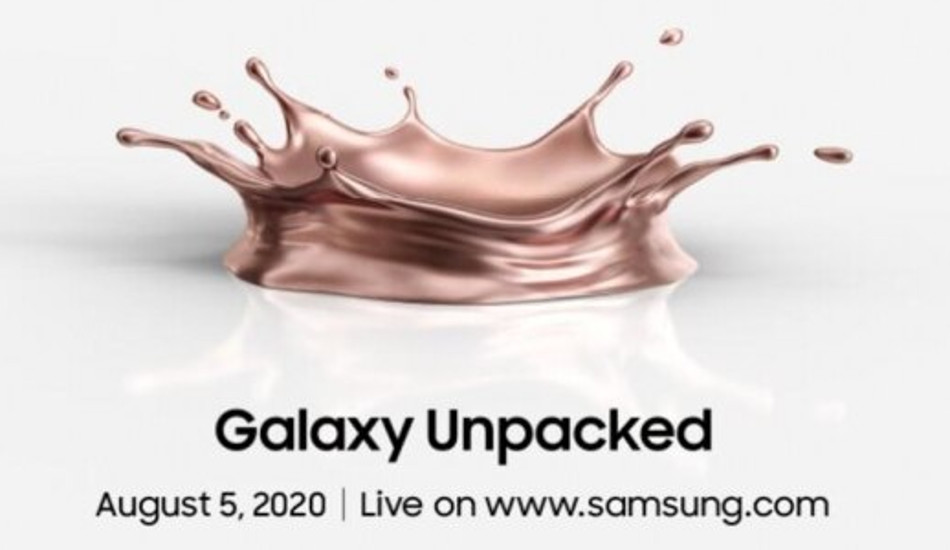 Samsung Galaxy Note 20 series is planned to go on sale on August 21 after the Unpacked 2020 event, Indian brands in talks with Mediatek, Dell XPS 15 9500

Samsung has now officially confirmed that it will be holding its Galaxy Unpacked event on 5 August. The Samsung Unpacked 2020 Event will be a virtual event this time because of the on-going COVID-19 pandemic and will start at 7:30 pm IST (10 am ET) and will be live-streamed onSamsung Global Newsroom andSamsung.com.

Samsung has not revealed that which devices will be launched at the event but it said that “latest ecosystem of Galaxy devices” will be unveiled. The invite shows a drop from S Pen that falls and splashes, and it is in the Mystic Bronze colour.

As per a recent report, Samsung Galaxy Note 20 series is planned to go on sale on August 21 after the Unpacked 2020 event. Reportedly only the 5G variants of all models will be released in South Korea. Samsung will be creating LTE versions for the markets that still don’t have active 5G networks. 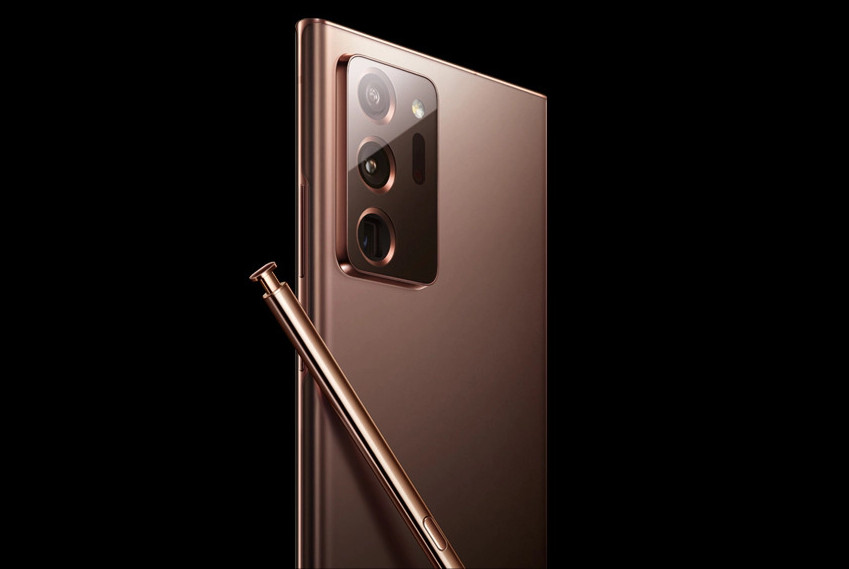 The Galaxy Fold 2 is expected to come with a 7.7-inch display. Galaxy Fold 2 will come with model number SM-F916 and it will be available in Black and Brown colour options.

Samsung may also release a 5G version of the Galaxy Z Flip. The foldable phone is expected to feature a 6.7-inch main AMOLED display, as well as a secondary 1.05-inch AMOLED screen. The phone will run on Android 10 and will likely debut with Samsung’s upcoming OneUI 2.5 on top. The phone will run the Snapdragon 865 SoC which will be coupled with 8 GB of RAM. The Galaxy Z Flip is said to come with 256GB of internal storage and it might be available in the new Brown colour option.