Samsung Galaxy Tab S7, S7+ to get ‘Pen to Text’ feature alongside support for 360 Audio 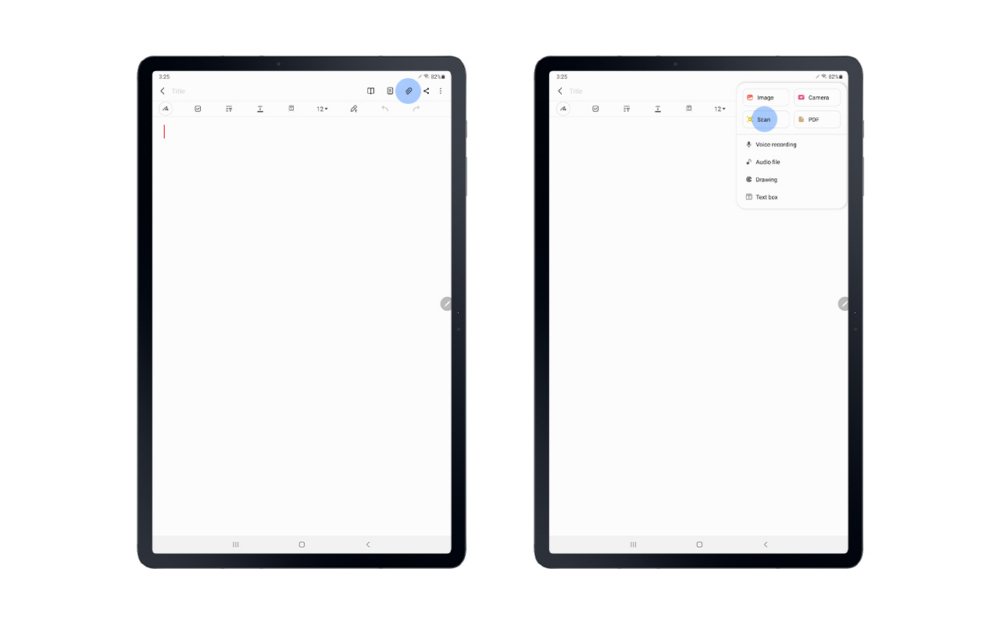 Samsung has announced that as a part of an update in Q1 of 2021, it will add the 'S Pen to Text' feature on the Tab S7 series.

Samsung is looking forward to adding a bunch of features in its Galaxy Tab S7 and Tab S7+ in a future update, especially for improving the S-Pen and Galaxy Buds Pro experience on the tablets. The update is set to arrive in Q1 of 2021.

With the new update, text box areas conventionally serviced with keyboards – such as address boxes – will now be able to be filled in using your S Pen meaning anything you write in them will instantly be converted into digital text, including punctuation marks.

You can draw a draw a ‘v’ between words to leave a space and draw ‘⌒’ to connect separate words. A new pen type is also coming as part of this upcoming software update, says Samsung. The ‘Pen to text’ option will let you jot down your handwritten notes and will instantly convert them into digital text.

The ‘S Pen to Text’ feature will be available from late February through a software update with rollout starting in select markets. To enable the feature, users can go to Settings > Advanced Feature > S Pen > S Pen to text, or to Settings > General management > Samsung Keyboard settings > S Pen to text. The language support for the feature will be the same number of languages the Samsung Keyboard supports.

Introduced with Galaxy Buds Pro, the 360 Audio features helps you listen to sound with a surround effect. The intelligent motion-tracking sensor will pinpoint the direction of your media’s sound as you watch content on your tablet. This feature is not available yet but will be enabled as a part of the latest update.