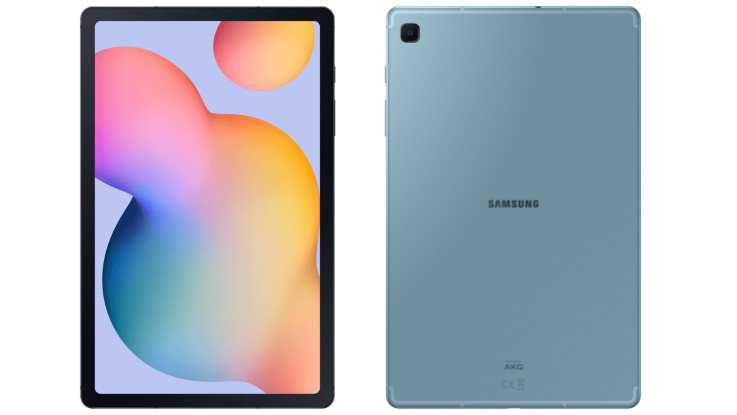 Samsung Galaxy Tab S6 Lite will be equipped with a 10.4-inch LCD display with a screen resolution of 2000 x 1200 pixels.

Samsung is reported to be working on a Lite version of its flagship tablet known as Galaxy Tab S6 Lite. Now, new renders and specs of the upcoming tablet have been leaked online.

The renders and specs were leaked by WinFuture. The renders reveal that the tablet will be available in Silver and Grey colour options. The back panel comes with a single rear camera, while the volume controls and power on/off button are situated at the right side.

Coming to the specs, the report highlights that the Samsung Galaxy Tab S6 Lite will be equipped with a 10.4-inch LCD display with a screen resolution of 2000 x 1200 pixels. The tablet will be powered by a Samsung Exynos 9611 processor.

It will be backed by a 4GB of RAM and 64GB of internal storage. However, in some countries, it will be available with 128GB of internal storage. The tablet will come with support for the S Pen as well. Furthermore, there will be an LTE variant of the upcoming tablet. On the camera front, the Samsung Galaxy Tab S6 Lite will be loaded with an 8-megapixel rear camera, while for the front, there will be a 5-megapixel selfie shooter.

The tablet will come loaded with a massive 7040mAh battery and it will run on Android 10, which will be based on OneUI 2.0. The upcoming tablet is said to come with price range of EUR 350 to EUR 400 for the base variant with WiFi connectivity.