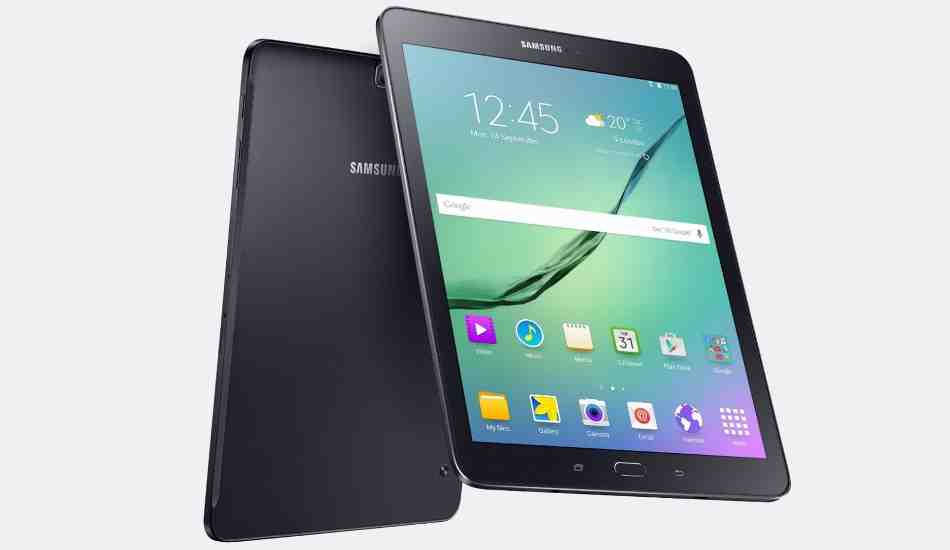 The tablet was launched last year with Android 5.0.2 Lollipop.

Samsung Galaxy Tab S2 which was launched in September last year in December has now been spotted on GFXBench benchmarking website with the Android Nougat operating system. This means that Samsung is perhaps testing the latest software and may release the same for the device soon.

The specs in the GFX listing are the same which were revealed at the launch, except now it shows Android 7.0 Nougat in the Operating System. The device was originally launched with Android 5.0.2 Lollipop operating system. It is also to be noted that the tablet also comes in 8 inch version which is yet to be spotted on the benchmarking website with Nougat.

As per the listing on GFXBench, Samsung Galaxy Tab S2 has a 9.7-inch display with 2048×1536 pixels resolution and 5 finger gesture support. It is powered by Samsung Exynos 7 1.9 GHz octa-core processor. Besides, it has Mali-T760 MP6 GPU and Android 7.0 Nougat operating system with Android Samsung Edition.

Besides, the Samsung Galaxy Tab S2 has an 8-megapixel autofocus camera and an LED flash in its rear panel while an 2-megapixel camera is in its front. The GFX listing shows that the device has connectivity features like Bluetooth, GPS, and WiFi. As per the listing, the device has accelerometer, gyroscope and proximity sensor as well.