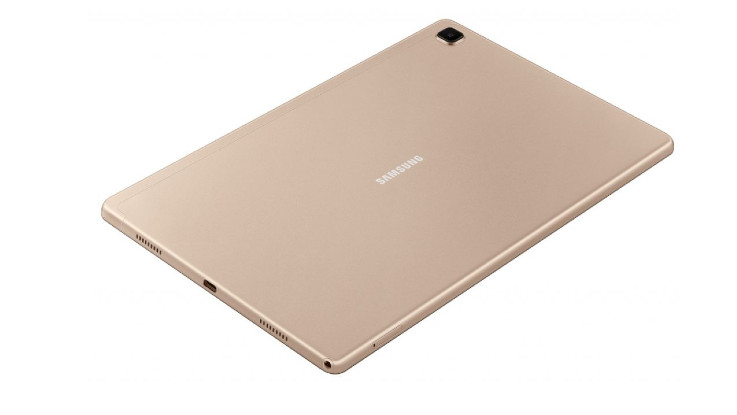 South Korean giant Samsung is geared up to launch its mid-segment, affordable Galaxy Tab A7 in India next week in the price band of Rs 20,000-Rs 25,000 for its highest variant.

Industry sources told IANS on Friday that the pre-booking for Galaxy Tab A7 will start on September 28 and the device will go on sale early next month.

Samsung Galaxy Tab A7 tablet comes with a 10.4-inch WUXGA+ display with a screen resolution of 2000 x 1200 pixels. The tablet is powered by an octa-core Qualcomm Snapdragon 662 processor along with Adreno 610 GPU. The device comes with 3GB of RAM and up to 64GB of internal storage, which can be further expanded up to 1TB via microSD card slot.

On the camera front, the Galaxy Tab A7 features an 8-megapixel rear camera with LED flash, while for the front, there is a 5-megapixel shooter. The tablet is loaded with a 7040mAh battery and it runs on Android 10 operating system. In terms of connectivity, it supports 4G LTE (Optional), Wi-Fi 802.11 ac (2.4GHz/5GHz), Wi-Fi Direct, Bluetooth 5 LE, GPS, GLONASS, USB 2.0 Type-C and single-SIM slot.