Samsung is now rolling out the Android 11 Update for the Galaxy Tab A 10.1 (2019) in some European, American and Asian markets including India. 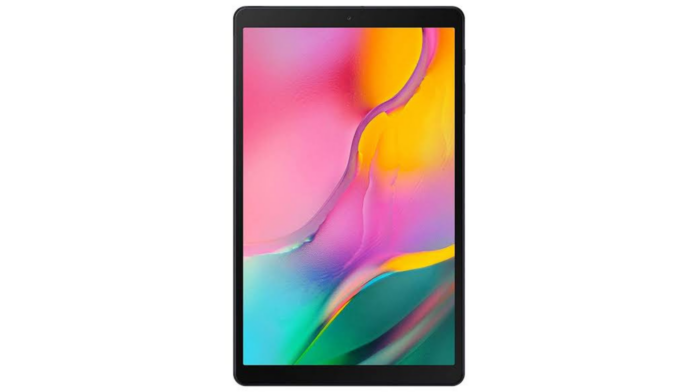 Samsung Galaxy Tab A 10.1 (2019) is now getting its Android 11 Update in many countries ahead of its schedule. The company has updated almost all of its devices to the latest OneUI version, however, some are still left and are now being updated eventually.

The new OneUI 3.0 update will bring a refreshed UI design. Along with that, you get a revamped notification panel with a specific ‘Conversations’ section. You also get chat bubbles so you can converse with people easily wherever you are in the system. Apart from these, there will also be improved stock apps, improved Samsung Internet and Samsung Keyboard, new lock screen features and more.

You can head over to settings, software update, and then click on Download to download the latest software and then install it. This is the second major update for the Galaxy Tab A 10.1 (2019) since it got launched with Android 9 Pie back in 2019.