Here is a battle of two noted tablets available in the Indian market, both comes from very reputed brands.

Samsung launched its new Galaxy Tab 3 tablets with much fan fare earlier this month. Of the three tablets include this Galaxy Tab 3 T310 which is a WiFi-only tablet and is available in India for about Rs 21,900. For the same price, you could also get the Asus made Google Nexus 7C which too was recently made available in India.

Here we have thus compared these two tablets on the basis of their specification. 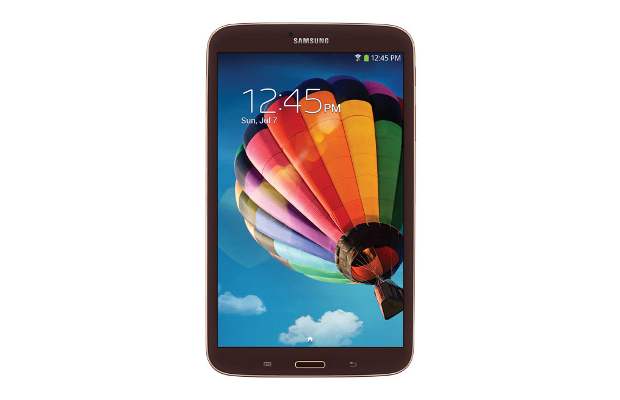 This is the biggest difference between the two tablets. The Nexus 7C has cellular connectivity; though you cannot make calls using this SIM, you can access 3G. Also it has GPS, NFC, Bluetooth, WiFi, and a micro USB port. 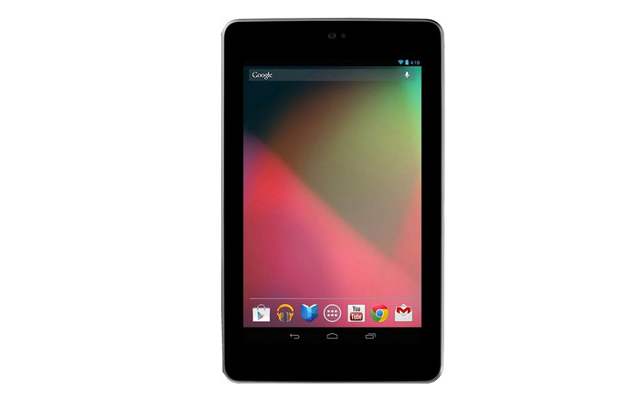 The Tab 3 T310 has also WiFi, GPS, Bluetooth, and micro USB port. However, it has no SIM support nor NFC connectivity. 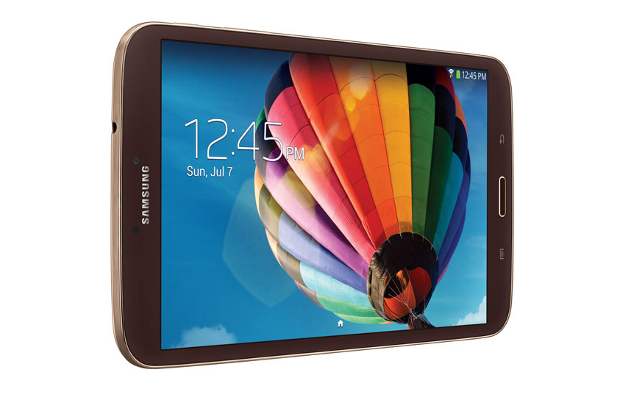 As I said earlier, the Tab 3 T310 has a bigger 4450 mAh Li-Ion battery which promises 11 hours of talktime and 96 hours of music playback. The Nexus 7C has 4325 mAh Li-Po battery which also looks good with claimed internet browsing time of 10 hours, 9 hours of HD video playback and 300 hours of standby. 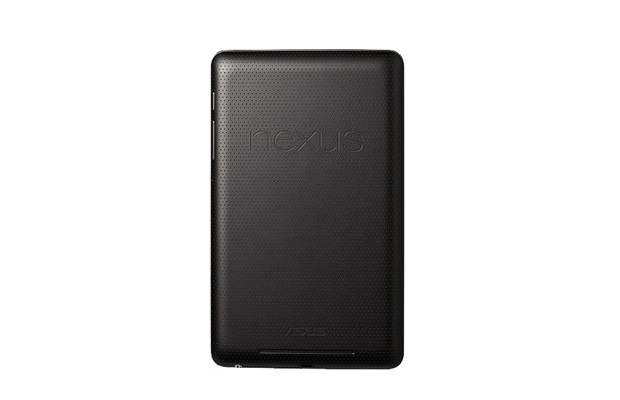 Though the Tab 3 T310 has 1.5 GB RAM, it would not deliver the performance as Nexus 7C that has 1 GB RAM. This is because the Nexus 7C has a 1.2 GHz Nvidia Tegra 3 quad core processor while the Samsung tablet has a 1.5 GHz dual core processor. 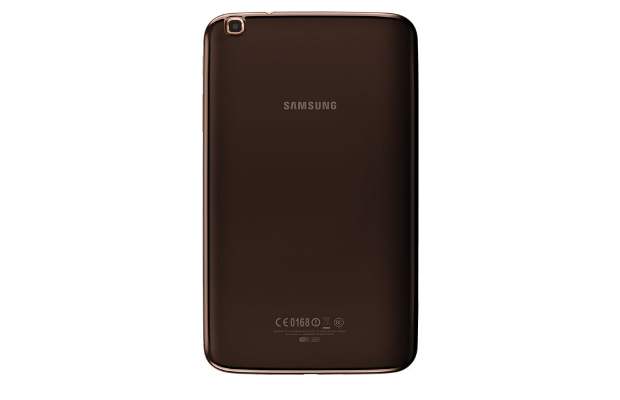 Also, the Tab 3 has Android 4.1 Jelly Bean version while the Nexus 7C has Android 4.2.2 Jelly Bean operating system. Also being a Nexus device, the Asus made tablet will get all major Android versions as soon as they are launched in the market while Samsung will take a while to launch the OS updates for the Tab 3 tablet. 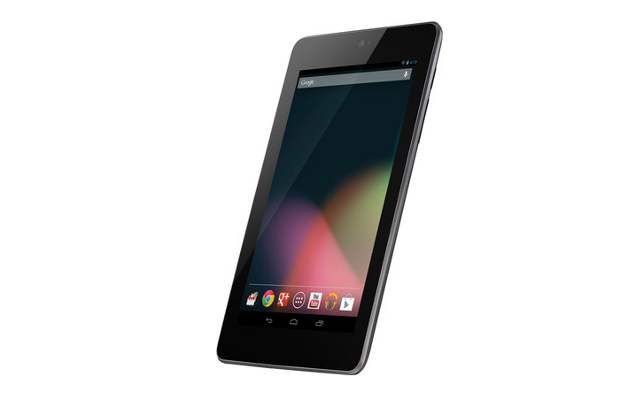 So in a nutshell, the Google Nexus 7C appears as a good gaming tablet with better display and connectivity options. On the other hand, the Samsung Galaxy Tab 3 T310 is a much lighter, thinner tablet with huge storage capacity. 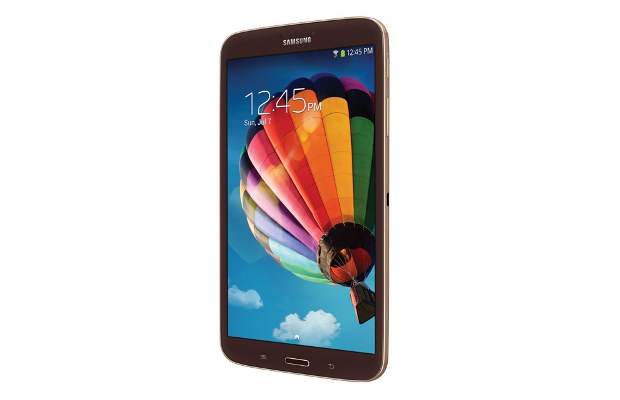 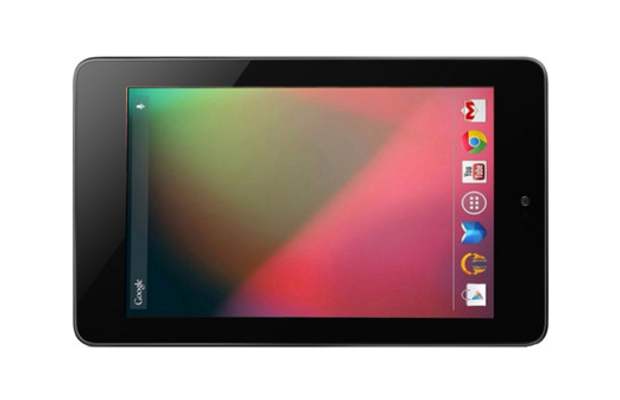 You can read our Hands On of Tab 3 T310 for more information on the latest Samsung tablet.