The Samsung Galaxy SII gets revealed days before launch, coming with loads of features including the much talked about stay awake and pop out feature too.

Finally the Korean electronics giant Samsung has revealed on its Facebook page that Samsung Galaxy SII the older flagship galaxy device will soon be upgraded to the latest version of android operating system, the Android Jelly Bean 4.1.

The Jelly bean upgrade for the Samsung Galaxy SII will be rolled out in the next few days, however the final date of the roll out is not yet announced but will be made available in the coming few days. 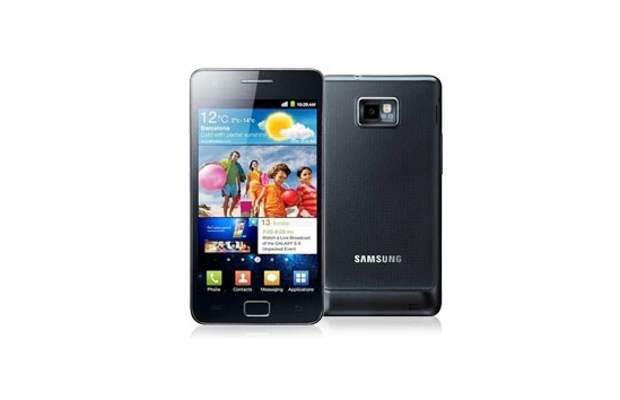 The update will bring in the much improved user interface all thanks to the Project butter along with Samsung’s Touch Wiz user interface on top of it. Additionally the Jelly Bean upgrade for the Samsung galaxy SII will bring in the video pop out feature to the devices, it will allow users to watch their favorite videos while working on other things in the background.

Also for video recording in the device will get the pause feature like the one featured on the Galaxy Camera allowing users to pause the recording and continuing it form where they left earlier.