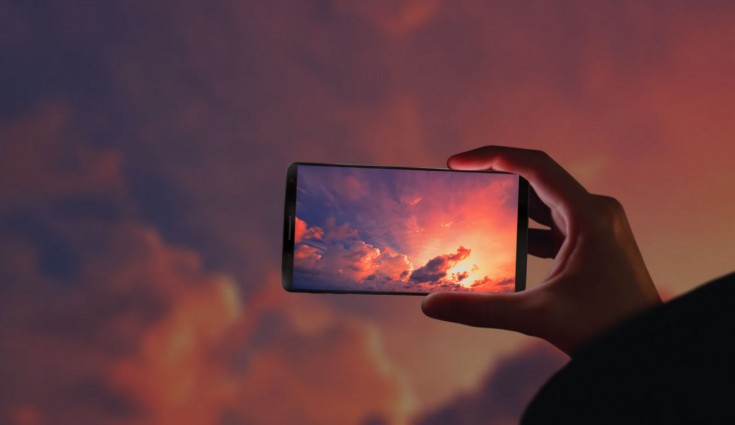 Samsung is expected to hold multiple launch events in the US and Europe on March 29.

Samsung Galaxy S8 has now become the hot topic of debate in the tech town with numerous leaks and rumours taking the internet by storm. Now if the latest rumours are to be believed then Samsung will hold multiple launch events in the US and Europe on March 29.

Read more:Samsung Galaxy S8 will not be announced at MWC 2017

According to the same tipster (Ricciolo), who previously revealed that the smartphone will be launched on March 29 along with expected price, has now said that the launch event will take place in multiple cities from the US and Europe. The tipster further reveals that Samsung will have a “record breaking marketing campaign” for its flagship device.

The tipster previously revealed that the company might launch the Samsung Galaxy S8 for Euro 849 (approx. Rs 61,643), while the Plus model will come with a price tag of whopping Euro 949 (approx. Rs 68,904). The tipster further reveals that the smartphone is expected to available during the 17th week of this year, which means we can expect the device to hit the shelves anywhere from April 24th to April 30th.

Recalling all the leaked specifications, the Samsung Galaxy S8 is rumoured to come in two variants with standard sporting a 5.7-inch display, while the Plus model will come with a 6.3-inch screen. The displays on all the variants are touted to be Super AMOLED and the Plus variant is expected to come with a 4K display. The device is rumoured to come with the Snapdragon 835 chipset with 8GB of RAM, optical fingerprint sensor embedded in the display, a 90 percent body-to-screen ratio, Bluetooth 5.0 and a UFS 2.1 flash storage chip. Similar to Apple and HTC, the company is also expected to skip the 3.5mm headphone jack. The company is also rumoured to add dual-camera setup on the Plus variant and it might come with an external S Pen stylus.