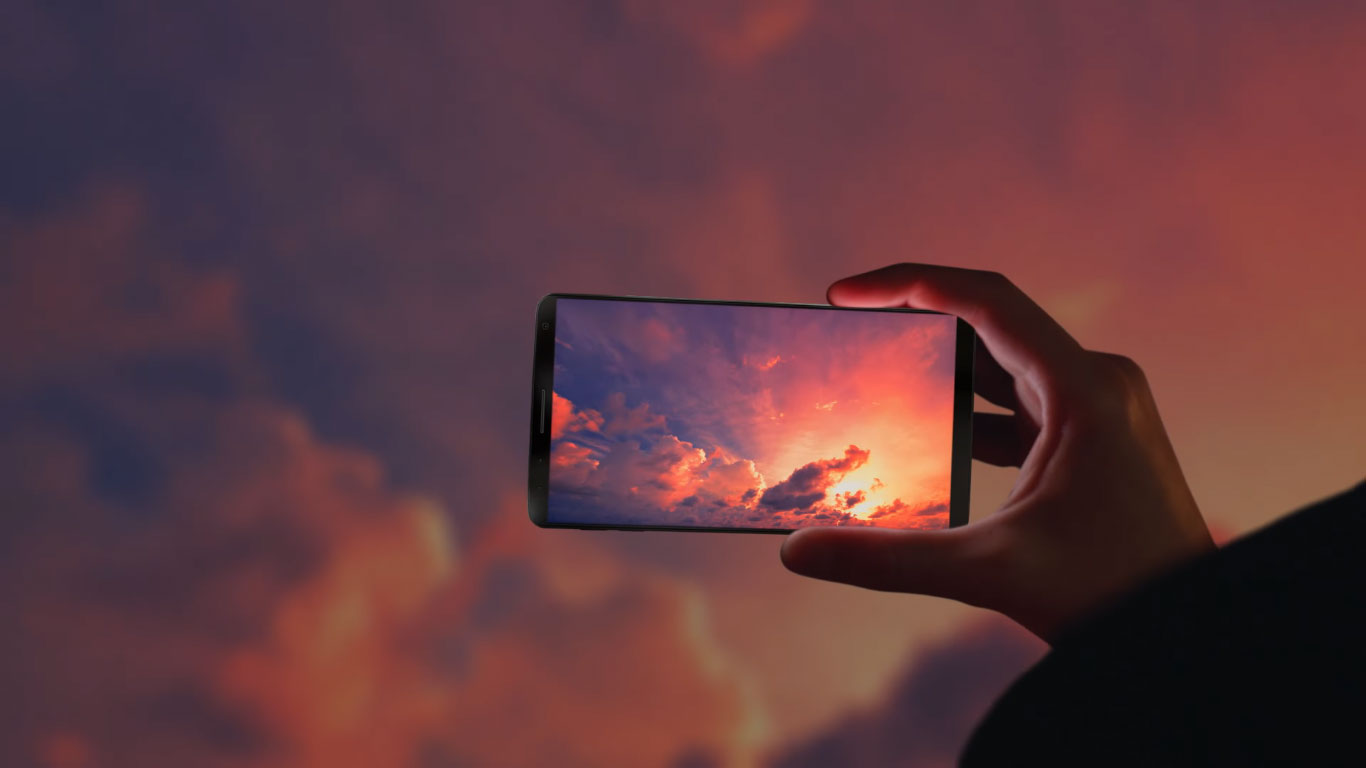 While the male voice is likely to be named Bixby, the female voice will come with the name Kestra.

Samsung has a giagantic task upfront with its next flagship, the Galaxy S8. After a tough last year with the Galaxy Note 7, the South Korean giant will have to come up with a device which can neutralise all the harm done to its customer’s mind. Up till now, based on all the rumours and leaks about the next flagship, Samsung seems to be on track for making, that might be, one of the best smartphones of 2017.

As per latest rumours, Bixby (Samsung’s own Ai-based virtual assistant) will come with visual search capabilities which will allow it to search for different objects right from the built-in camera app. Rumours have previously claimed that the new virtual assistant will come integrated with company’s native apps, however, the ability to virtual search seems interesting. While the male voice is likely to be named Bixby, the female voice will come with the name Kestra. To explain the new said functionality, there will be a dedicated button in the camera app, tapping which will enable Bixby for visual search. The AI-based virtual assistant will then analyse the frame towards which the camera is pointed and identify all the relevant objects and texts. This ability can come in really handy in situations when you have to translate texts from objects like Sign Boards, Shops etc. Although we have seen bits and pieces of this technology before in smartphones, it will be interesting to see Samsung’s approach towards visual recognition.

On the other hand, the company is also expected to integrate its S Health app with the famous health publisher, WebMD. Users would then be able to book appointments, search for pharmacies nearby and even manage their previous doctor visits.

Related News: Samsung Galaxy S8 to be pricedaroundRs 61,643, tipped to launch on March 29

Rounding up all the rumours up till now about the Galaxy S8, the next flagship in the Galaxy S series will come in two variants, a normal variant witha 5.7-inch Quad HD (2560x1440p) display while the S8 Plus variant is expected to come with a huge 6.2-inch Quad-HD display. The displays on all the variants are expected to Super AMOLED and the Edge variant might sport a 4K display as well, although, in our opinion, it will hardly make any difference if seen with the naked eye. Going inside, the upcoming flagship from Samsung is expected to come with the Snapdragon 835 chipset with 8GB of RAM, optical fingerprint sensor embedded in the display, a 90 percent body-to-screen ratio, Bluetooth 5.0 and a UFS 2.1 flash storage chip. Similar to Apple and HTC, the company is also expected to skip the 3.5mm headphone jack.The company is also rumoured to add dual-camera setup on the Plus variant and it might come with an external S Pen stylus. Some more rumours claim that Samsung is likely to ditch the Home Button on the Galaxy S8 making it for a 90% screen to body ratio. The Samsung Galaxy S8 Plus will measure 152.38 x 78.51 x7.94mm, while the Samsung Galaxy S8 measures at 140.14×72.20×7.30mm. 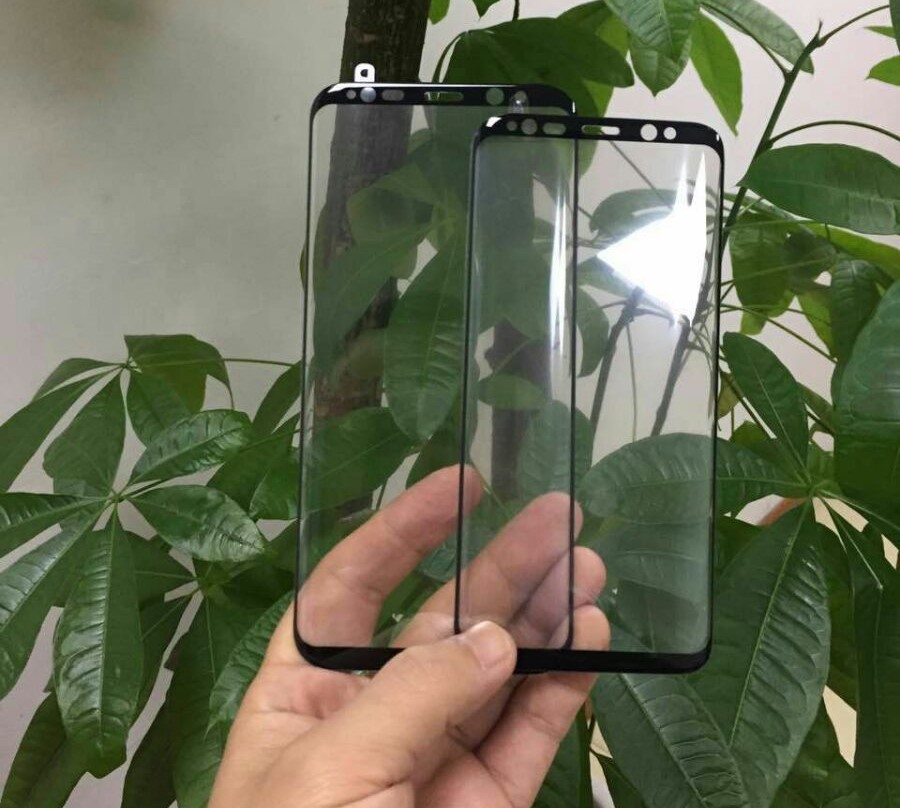 Meanwhile, as per another report from GSMArena, a new image of the front glass panel of the device has been leaked online and it hints the inclusion of earlier introduced Iris Scanner at the front. Further, the front camera is also expected to come with auto-focus, claims another rumour.