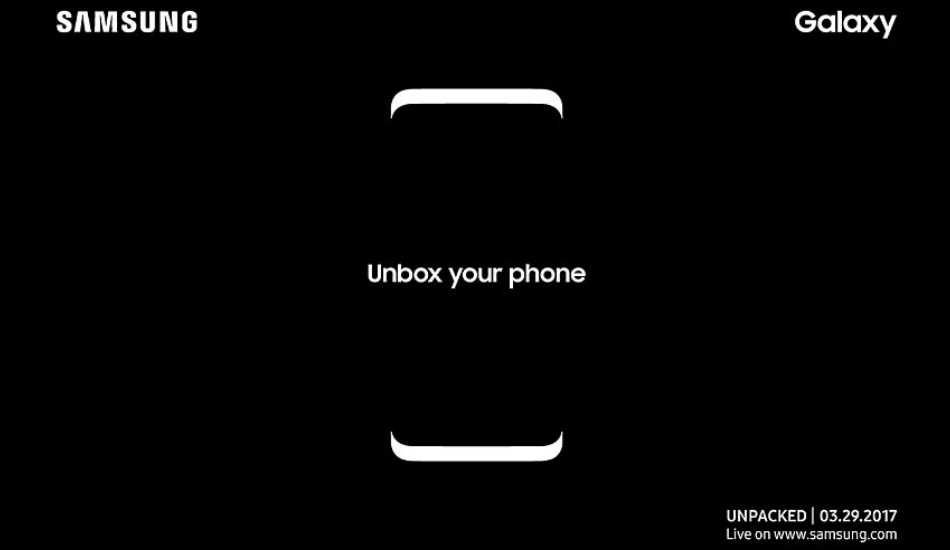 Yesterday, we reported about a leaked press render of the Samsung Galaxy S8, thanks to Evan Blass and now the smartphone has been leaked in live photos, spilling some beans about the design language of the upcoming.

The images were obtained by BGR, which shows the device from various angles. To start with, the front of the device comes with a tall dual-curved display, which sports an aspect ratio of 18:9, which we have recently seen in the LG G6. However, the only major difference one could make out is the fact that LG G6 has a flat display, while the Samsung Galaxy S8 will come with dual curved edges. The front of the device bears front-facing camera on top coupled with an earpiece, iris scanner, and usual array of sensors, while at the base there are on-screen navigation buttons. 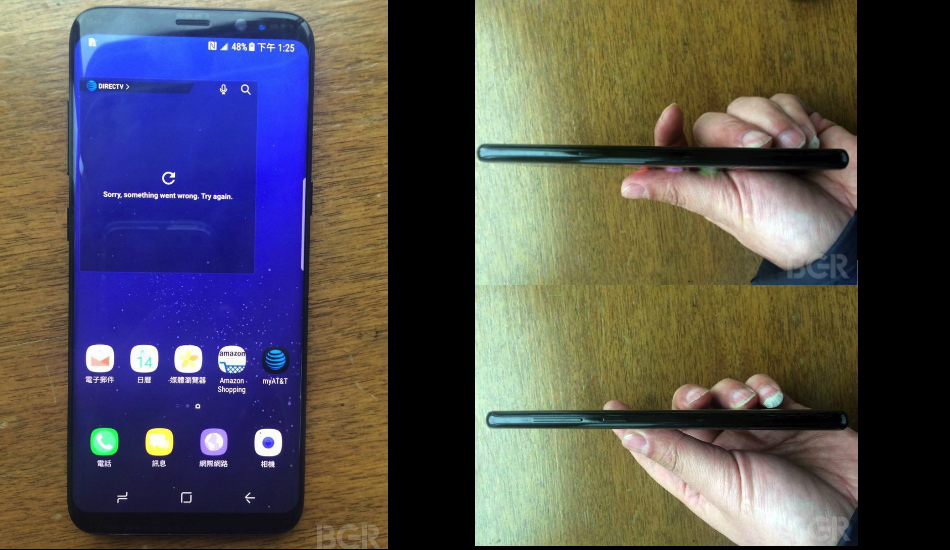 On the right, there are volume controls and power buttons, while on the left there is a button which is believed to be meant for Samsung’s new virtual assistant Bixby. On the top, there is a SIM slot and at the base, you will find speaker grille, USB Type-C port and yes a headphone jack. Interestingly, it seems that Samsung will retain the audio jack as opposed to previous rumours which suggested that the company might opt for the new standard of audio port. The phones are touted to sport an IP68 certifications which make them water and dust resistance. 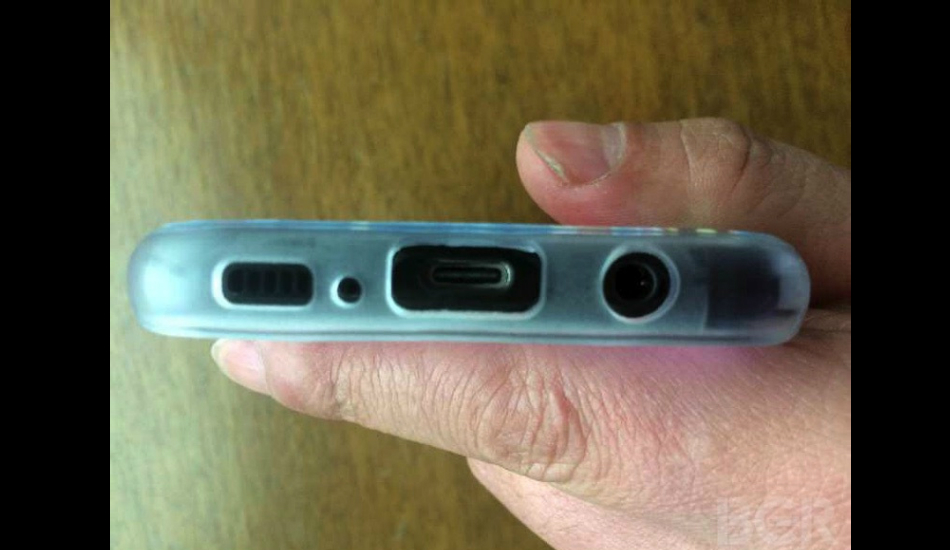 Samsung will be holding an Unpacked 2017 which will take place at 11:00 a.m. EDT in New York on March 29, 2017, where it will launch the upcoming devices. Both the smartphones have been subjected to numerous leaks in the past including a recent specs sheet, which gives us ample amount of details. According to some recent leak, the Galaxy S8 and Galaxy S8+ will come with a 5.8-inch and 6.2-inch QHD+ Super AMOLED display respectively. Other than this, you get a 4GB of RAM, 64GB internal storage which is expandable, 12-megapixel rear camera with dual pixel technology, 5-megapixel front-facing camera, Samsung Pay, wireless charging, and earphones tuned by AKG.