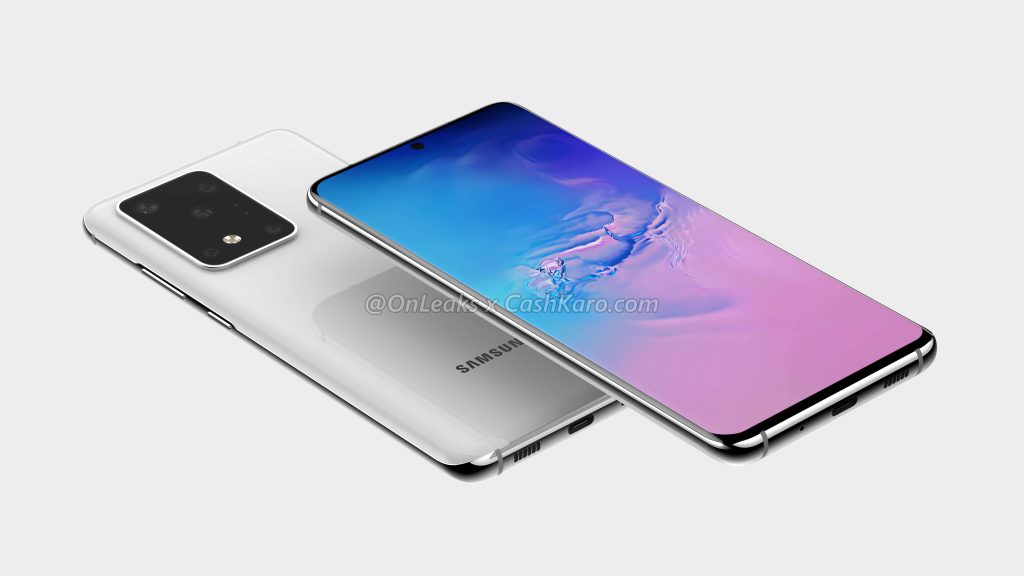 Samsung is expected to announce the launch of Galaxy S11 series and Galaxy Fold 2 phones in February next year.

Samsung will reportedly hold an event where it will unveil its next-generation of Galaxy smartphones. The company is expected to announce the launch of Galaxy S11 series and Galaxy Fold 2 phones in February next year.

As per tipster Ice Universe, Samsung will hold an event on February 18 where it will unveil the latest smartphones. The launch event will be held in San Francisco, the same place where Samsung introduced its Galaxy S10 series. The Galaxy Fold 2 will be a clamshell foldable smartphone, which was teased during Samsung’s annual developer conference.