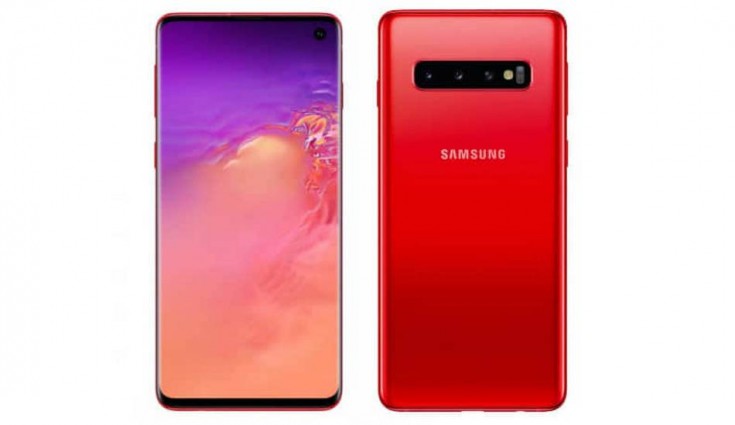 The company has rolled OneUI 2.0 update to Galaxy S10, Galaxy S10+ and Galaxy S10e users in the country.

Samsung has started rolling out the Android 10 update to its flagship smartphones, the Galaxy S10 series. The company has rolled OneUI 2.0 update to Galaxy S10, Galaxy S10+ and Galaxy S10e users in the country.

Multiple users are reporting about the latest update on Samsung Members application. The official changelog reveals that the update comes with version G973FFXXU3BSKO / G973FOXM3BSKO / G973FXXU3BSKL and it is around 1.9GB in size. The update also brings the latest December security patch to the Galaxy S10 series.

Coming to the changelog, it brings high-contrast keyboards and improves the layouts for large text. It also improves system-wide dark mode. With the update, the OneUI 2.0 will automatically adjust font colours based on the light and dark areas and colour contrast present in the wallpaper. This will help to see the text more clearly.

The update also adds the ability to edit the modes that appear at the bottom of the screen in the camera app. It also adds new navigation gestures. The update also brings new features to Digital wellbeing. One can set goals to keep your phone usage in check. It also adds Focus mode and new parental controls.

As for some Android 10 features, customers should expect new features of Android 10. Users will get to system-wide dark mode along with Live Caption, which will automatically caption videos, podcasts and audio messages across any app with a single tap. Other small features in the update include support for direct audio streaming to hearing aid devices, gender-inclusive emoji, and new enterprise features.