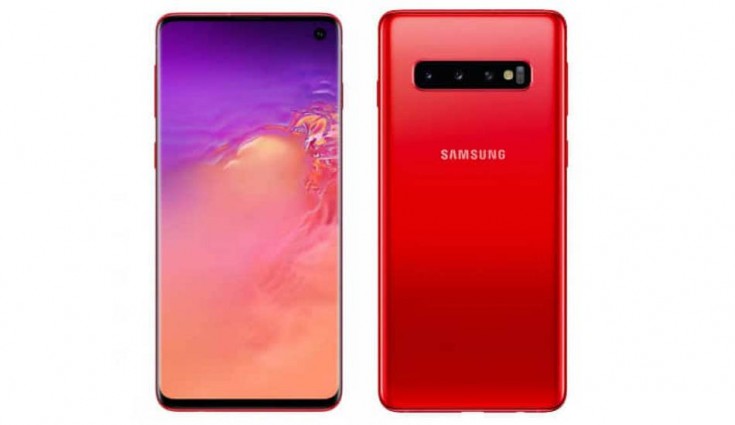 The company has revealed that it has opened 1000 slots for the Beta testers, though it will allow more users to join this programme starting from October 14.

Samsung has finally announced the OneUI 2.0 beta programme for its latest flagship series, the Galaxy S10. The latest beta programme is based on Android 10 and it is currently live in South Korea.

The company has revealed that it has opened 1000 slots for the Beta testers, though it will allow more users to join this programme starting from October 14. The company has also pushed out the first beta update to those users who have opted for this new beta programme.

With this Samsung is once again late when it comes to provide latest Android operating system update to its smartphones across the globe. We have already seen brands like OnePlus, HMD Global and more, who have pushed the latest Android 10 update to its latest smartphones, though it is still seems a distant dream for Samsung latest flagship devices.

As for some Android 10 features, customers should expect new features of Android 10. Users will get to system-wide dark mode along with Live Caption, which will automatically caption videos, podcasts and audio messages across any app with a single tap. Users can now mark notifications as “Silent” and they won’t make noise or appear on your lock screen. Other small features in the update include support for direct audio streaming to hearing aid devices, gender-inclusive emoji, and new enterprise features.