Samsung Galaxy S III in the next three months

It is rumoured to have a 1.5 GHz quad core processor, 720p display, and a 12 megapixel camera. 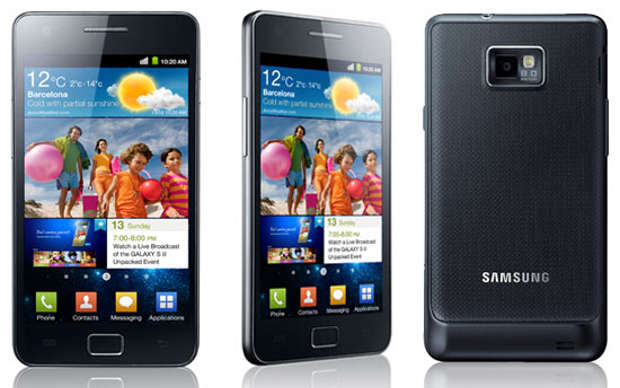 The phone is expected to feature a 720p Super Amoled Plus screen, possibly with 3D support. In addition, it uses LTE connectivity and might feature a 12 megapixel camera instead of an 8 megapixel unit.

The phone will probably have an Exynos chip, running at up to 1.5 GHz, and it is supposed to feature a next generation Mali T604 graphics core, which should be the fastest graphics core used on any ARM SoC to date.

The Galaxy SIII will have a tough task as the earlier two iterations &#151 Galaxy S and Galaxy SII have been runaway successes. Some even fear that S III could carry a steep price tag.