LG too is said to be launching its flexible display bearing smartphone, called G Flex, this month.

Samsung has officially announced world’s first curved display bearing smartphone, called as Galaxy Round. However, unlike earlier expectations, it does not have a proper flexible display, rather its has a stationary curve that is said to fit a person’s face. According to Samsung, this curvature lets users controls their apps, music, and photos more easily.

According to reports, the Samsung Galaxy Round has a 5.7-inch Super AMOLED display with high definition resolution (1080p). The 7.9mm thick smartphone weighs 154g and has a 2800mAh battery, Android 4.3 operating system, 3 GB RAM, and a 2.3GHz quad-core processor. The smartphone also has a 13-megapixel camera. 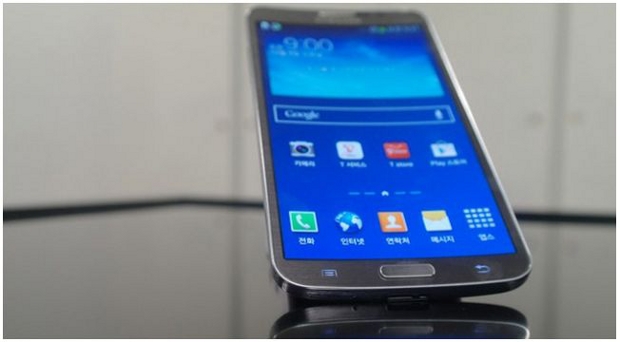 “As a result of its unique curved design, users can take advantage of round integration experiences like the Roll Effect that enables user to check information such as date, time, missed call and battery easily when home screen is off, and the Gravity Effect for creating visual interaction with the screen by tilting the device,” Samsung said wrote in a statement. 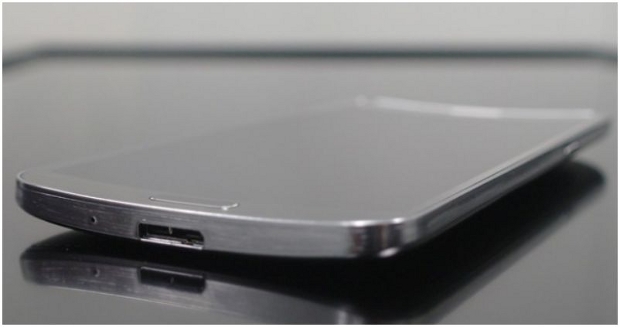 “When the Galaxy Round’s display is off while the music player is running, a short press to the left of the device will play the previous track while a short press to the right will play the next track. For pictures and videos, the Side Mirror feature enables users to gain access to list of the album content with a left and right tilt,” the Korean company further added.

LG too is expected to introduce a smartphone with flexible display, which reportedly would be named as LG G Flex. As per earlier reports, LG may launch the G Flex in this month itself.