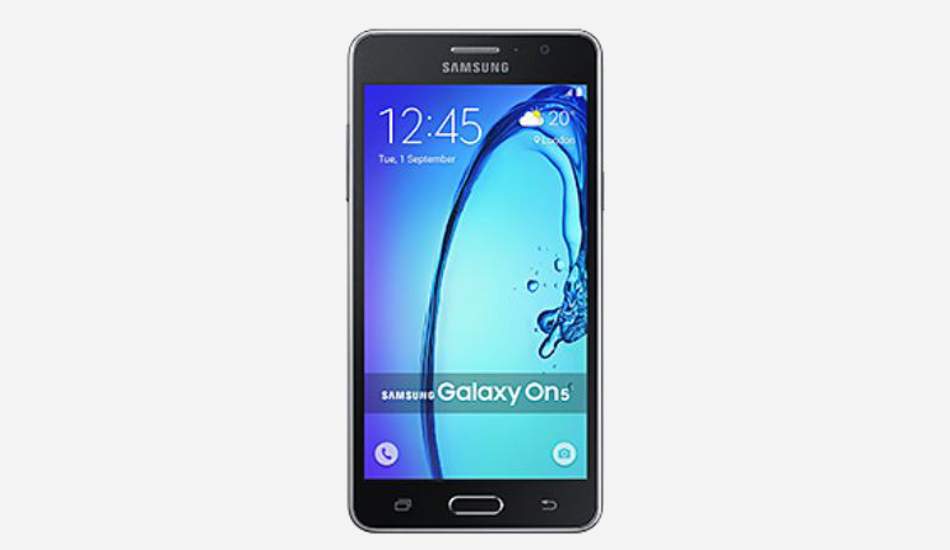 Samsung is all set to launch its latest Android smartphone “Samsung Galaxy On5 (2016)” in United States in coming days. The company has reportedly got the all necessary approval from Federal Communications Commission (FCC) that regulates interstate and international communications by radio, television, wire, satellite and cable in the US.

Earlier, a Samsung smartphone with model number SM-G5700, which is expected to be launched as Samsung Galaxy On5 (2016), was found listed on Indian export import website Zauba () and GeekBench bench-marking website as well.

As per the GeekBench listing, the Samsung Galaxy On5 (2016) will come with 2GB RAM and a Exynos 7570 SoC 1.4 GHz quad core processor. The handset is based on the Android 6.0.1 Marshmallow version operating system. As per earlier spotting on Zauba, the Galaxy On5 (2016) smartphone has a price tag of Rs 10,310 and will feature a 5-inch display.