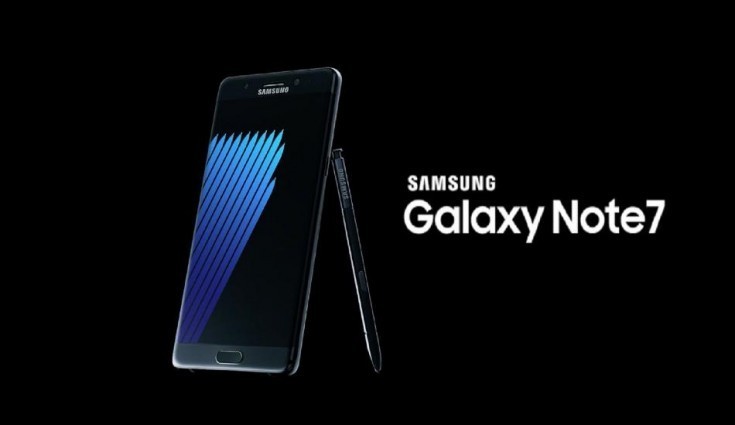 The refurbished Galaxy Note 7 will likely be released in select markets including South Korea and some Asian countries.

Samsung Galaxy Note 7R was touted to be in the pipeline since last month and the latest rumour further confirms this. Three smartphones with the model number SM-N935S, SM-N935K, SM-N935L have cleared FCC certification last week. The SM-N935S are believed to be a variant from SK Telecom carrier while the SM-N935K is said to be from Freetel carrier and SM-N935L is tipped to be from LG Uplus variant. The device was recently spotted on Wi-Fi Alliance certification website.

The refurbished Galaxy Note 7 will likely be released in select markets including South Korea and some Asian countries. We hope the company brings the refurbished model in India as well. On the other hand, if you are living in the United States, the Galaxy Note 7R is not coming to you.

To recall, Samsung launched the Galaxy Note 7 last year August 2016, however, the company soon had to recall the device as some significant number of units were catching fire due to an issue in the design as well as in the battery.

Just after Samsung recalled the device incidents of the Note 7 catching fire went viral, a lot of agencies around the globe started investigating on the issue. The people from Instrumental claimed that Samsung, in an attempt to put a bigger battery in the smallest possible frame compromised on the space around the border of the battery.Meanwhile, Samsung has its own say on the issue. The company blamed the faulty batteries in the first phase of devices while the second round of sales was a result of the company trying to bump up the production capacity in the least possible time.

The whole Note 7 fiasco has burned a deep hole in company’s pocket, with estimates suggesting that whole chapter would cost Samsung up to $2.8 billion. Nevertheless, with the Galaxy S8 and S8+, the South Korean giant has managed to cover up ll what happened with the Note 7 and now with Note 7R in works, it will be interesting to see how the customers react. Will you buy a Galaxy Note 7R?