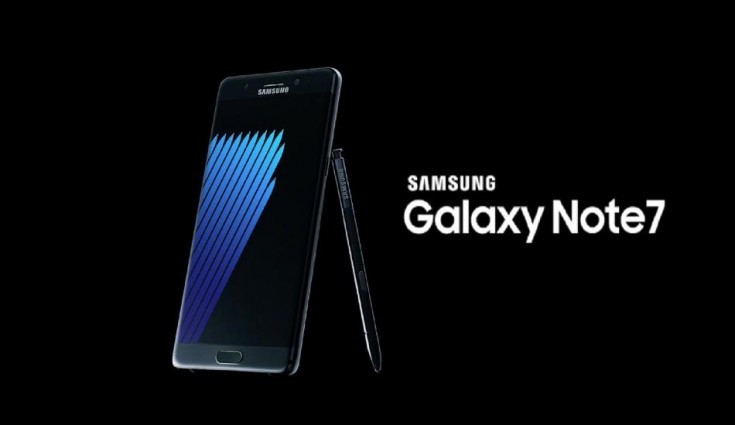 However, we are not sure if the South Korean multinational will ever bring these devices to India. To recall, Samsung launched the Galaxy Note 7 last year August 2016, however, the company soon had to recall the device as some significant number of units were catching fire due to an issue in the design as well as in the battery. Note that, the company never launched the Galaxy Note 7 in India, so it is highly unlikely that the company will bring the refurbished unit to the country.

Just after Samsung recalled the device incidents of the Note 7 catching fire went viral, a lot of agencies around the globe started investigating on the issue. The people from Instrumental claimed that Samsung went in for an aggressive design. The report from Instrumental claimed that Samsung, in an attempt to put a bigger battery in the smallest possible frame compromised on the space around the border of the battery.

Meanwhile, Samsung has its own say on the issue. The company blamed the faulty batteries in the first phase of devices while the second round of sales was a result of the company trying to bump up the production capacity in the least possible time.

Nevertheless, Samsung’s beloved Galaxy Note 7 might come into life from dead after all. The company hasn’t rolled out any information about the name and availability as yet, but we expect it to be sooner than later.