Samsung is set to introduce Galaxy Note 4 in two models - one with quad-core Qualcomm Snapdragon 805 mobile chipset and other with octa-core Samsung Exynos 5433 mobile chipset.

Samsung is set to introduce the Galaxy Note 4 smartphone at the upcoming UNPACKED 2014 event on September 3. Now an AnTuTu Benchmark listing pointed out that the Samsung Galaxy Note 4 will arrive in two models – SM-N910S and SM-N910C, as reported by PhoneArena. 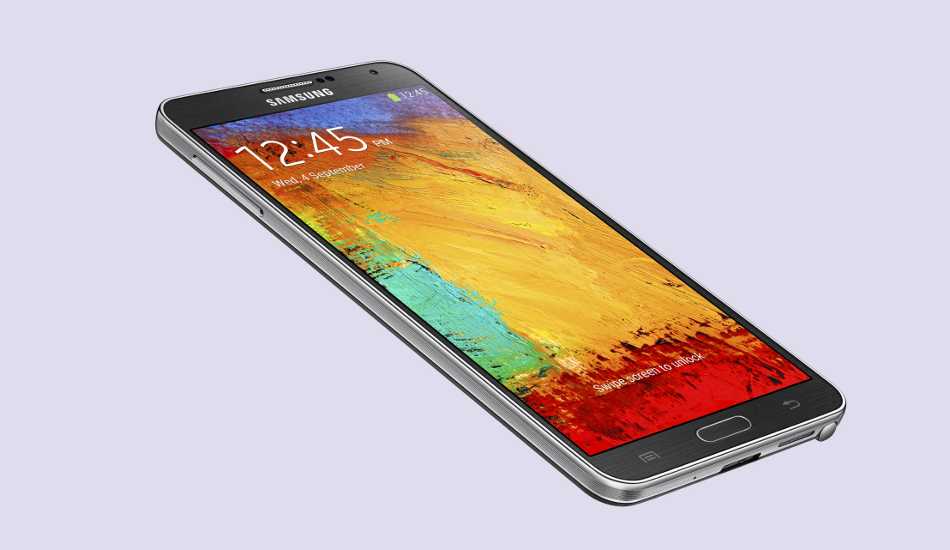 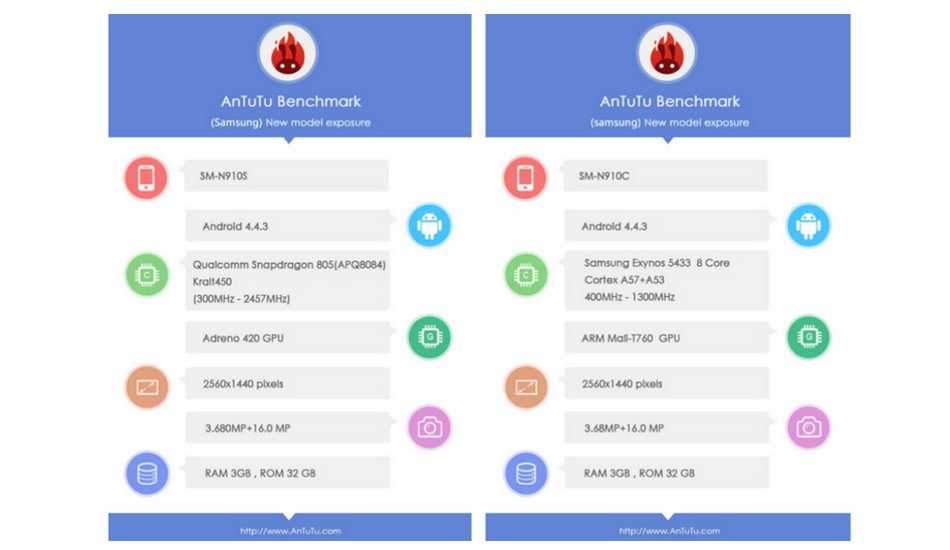 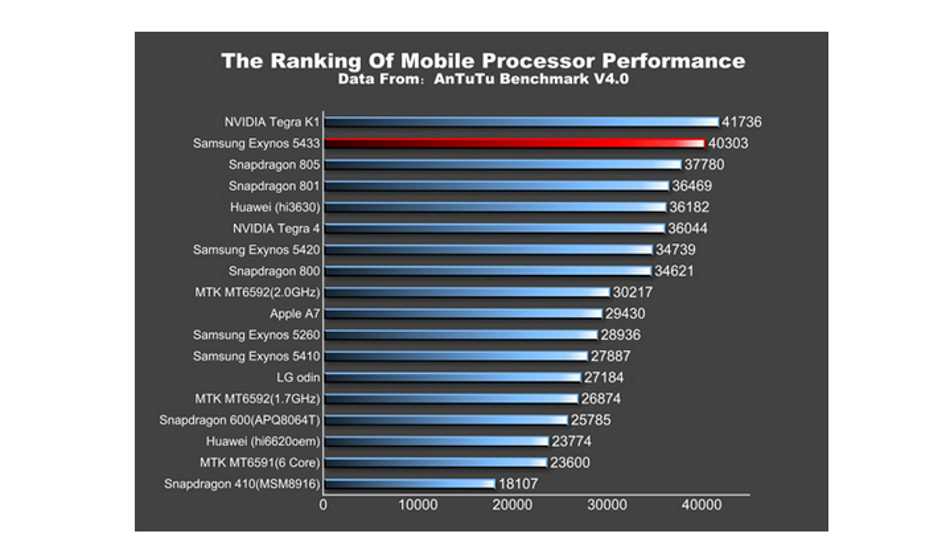 Both SM-N910S and SM-N910C models will feature a display with 2560×1440 pixel resolution. The display size could not be estimated. Samsung has added 3 GB RAM inside the Galaxy Note 4 models. By default, both benchmarked models feature 32 GB on-board storage. The Galaxy Note 4 offers 16 megapixel camera at the back with LED Flash. In their front, there would be a 3.7 megapixel camera.

The Galaxy Note 4 smartphone will run Android 4.4.3 KitKat out of the box and obviously will be upgraded to next major Android L.