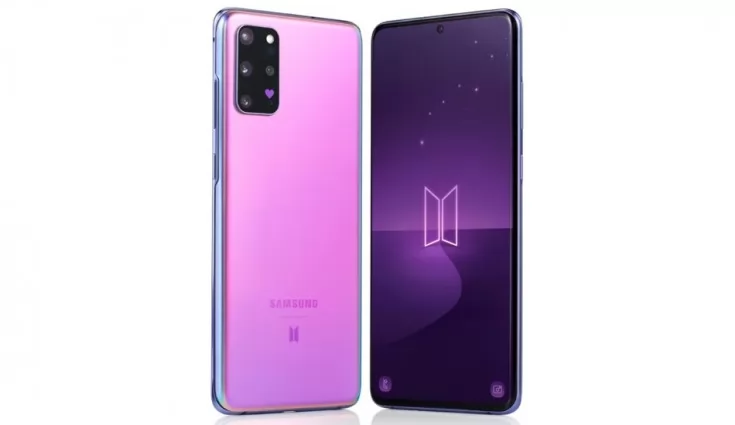 The update comes just two days after the Samsung Galaxy Note 20 and Galaxy Note 20 Ultra received One UI 3.0 update on AT&T network in the US. Several users on Twitter and Reddit have also reported receiving the stable version of One UI 3.0.

You can check for it manually by clicking on Settings > Software update > Download and Install to check and install the software. Recently,Samsung Galaxy S20 modelsalso received Android 11 with One UI 3.0 updatevia Verizonin the US.

One UI 3.0 also adds a wide range of new features to the Galaxy S20 series like double-tapping to turn off the screen, additional Camera filters, and Single Take improvements, enhanced Quick panel, and more.