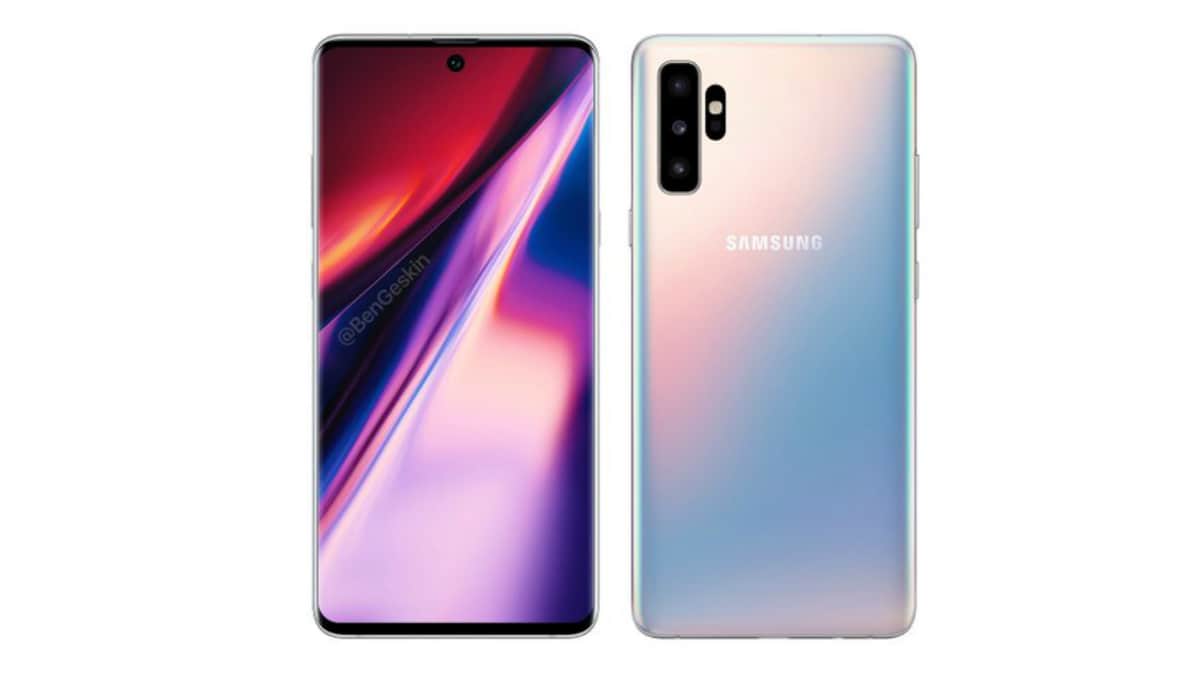 Samsung Galaxy Note 10 will lack the physical buttons, including volume rocker and power button and ports like the headphone jack.

Samsung has already launched its Galaxy S10 series flagship smartphones and now the company is currently working on the next-generation flagship Galaxy Note 10 smartphone. Now, a new report has emerged online revealing that the upcoming smartphone will not have physical buttons and headphone jack.

According to a report from Android Police, the Samsung Galaxy Note 10 will lack the physical buttons, including volume rocker and power button and ports like the headphone jack. If this comes out to be true, there won’t be the Bixby button along with the power button and the volume rocker keys. The phone will have a USB Type C port though.

The buttons will be replaced by capacitive or pressure-sensitive areas, which may or may not be highlighted by some kind of raised ‘bump’ and/or texture along the edge (i.e., a faux button). Many handset players like Google, OnePlus, Huawei, and Apple have all got rid of headphone jack on their premium devices.

As per the reports, Samsung is expected to launch two smartphones under the Galaxy Note 10 lineup with different screen sizes. There could be a Samsung Galaxy Note 10 with 6.28-inch display and Galaxy Note 10 Pro with a relatively larger 6.75-inch screen with 1440 x 3040 pixels resolution. The phone is rumoured to run Android 9.0 Pie with One UI out of the box and it might feature 50W fast charging support.