Samsung Galaxy M51 to launch on September 10th in India 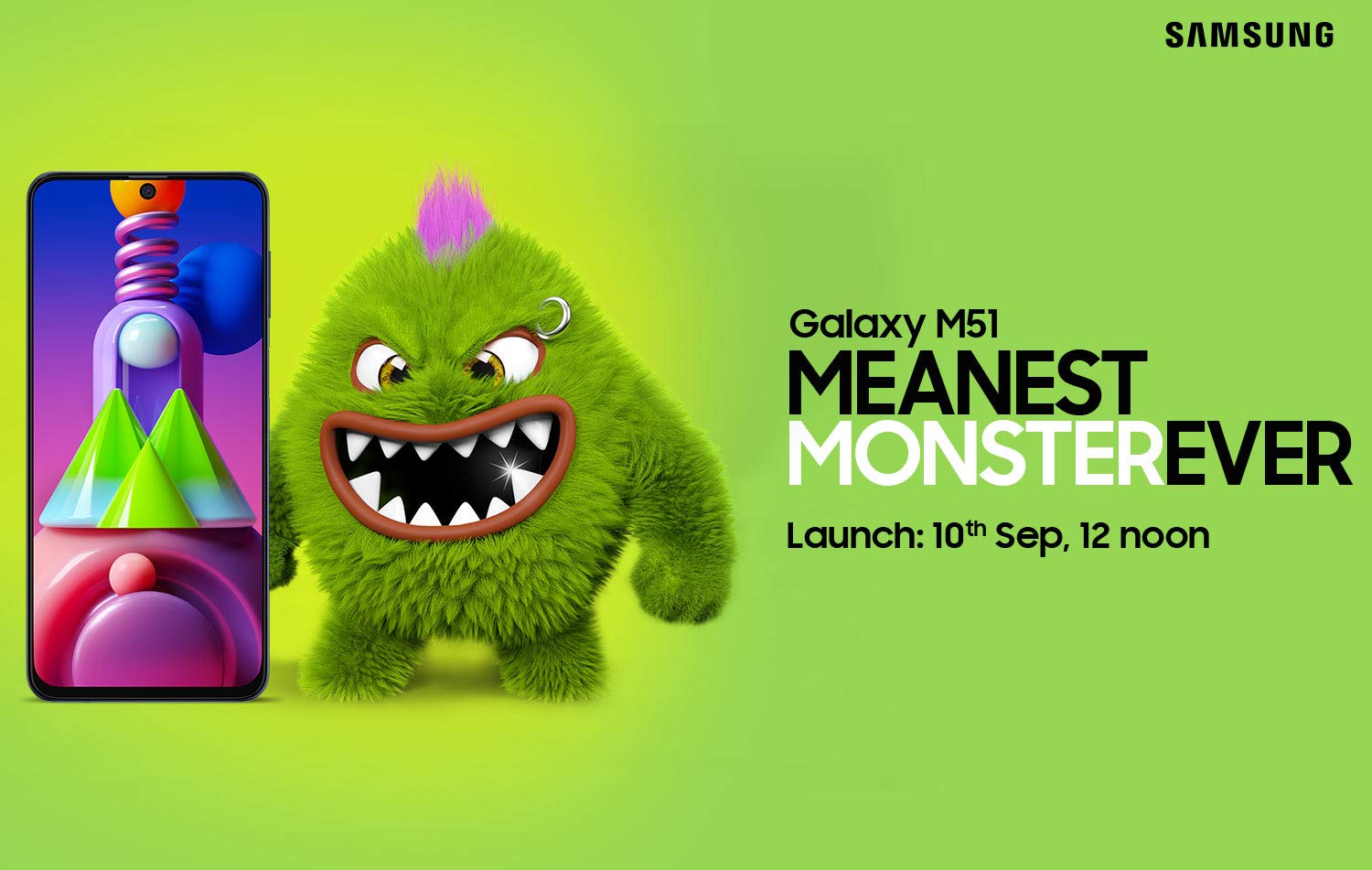 Samsung is set to launch another device for its Indian users. The new model launches under the M series and is called the Samsung Galaxy M51. The phone will launch on September 10th through Amazon India.

Samsung is constantly adding new phones to its list and the latest addition is going to be the Samsung Galaxy M51.

The Galaxy M51 was just revealed on Samsung’s German website yesterday which revealed all the specifications of the device.

The Samsung Galaxy M51 which launched yesterday on the Korean Giant’s german website revealed the specifications. The Samsung Galaxy M51 comes with a 6.7-inch Full HD+ Super AMOLED Infinity-O display. The device is powered by the Snapdragon 730 octa-core chipset. It comes with 6GB of RAM and 128GB of Storage which Expandable upto 512GB with the help of SD Card. 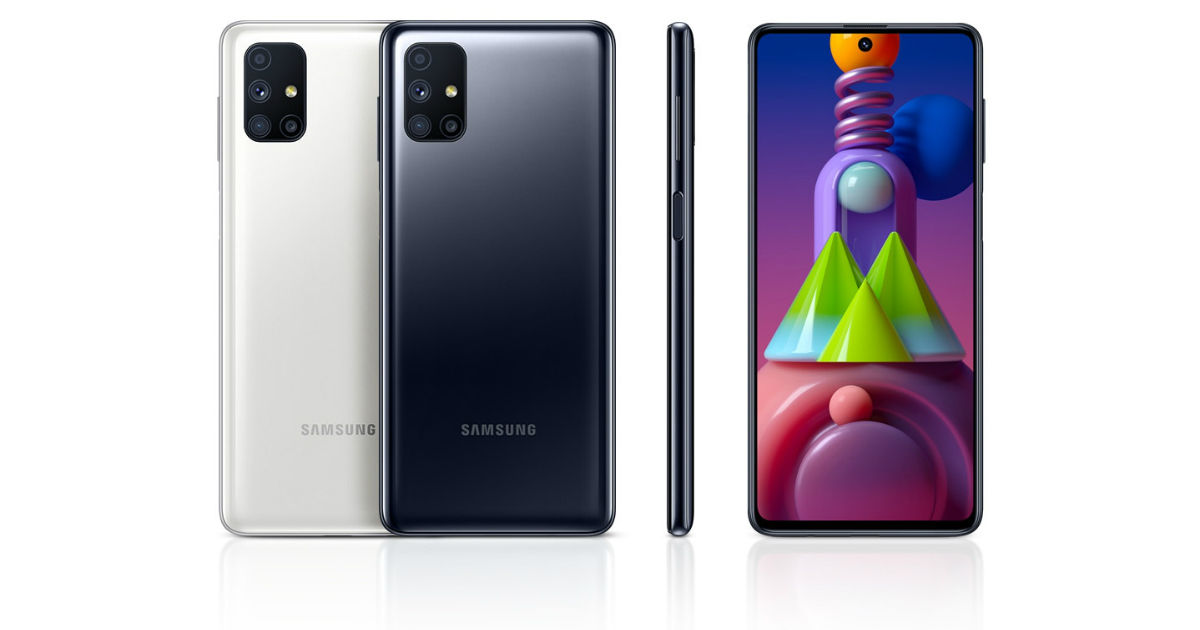 The main highlight of the device is its 7,000mAh huge battery which also supports 25W fast charging. 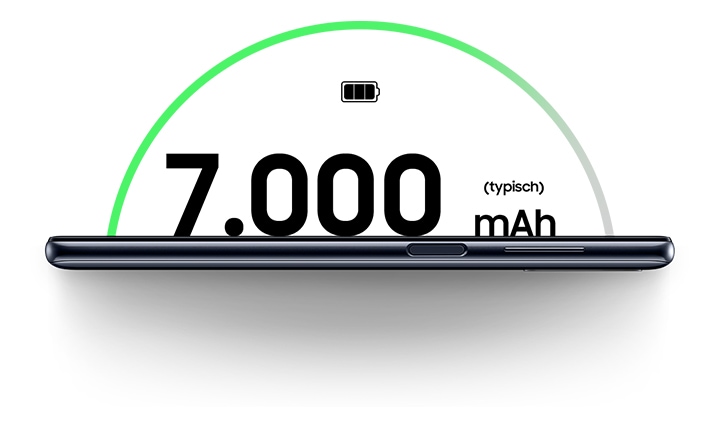 The 6GB RAM and 128GB Storage variant which got launched on German website yesterday have been priced at €360 which roughly converts to Rs. 31,000. The Indian pricing is expected to be around Rs. 30,000.