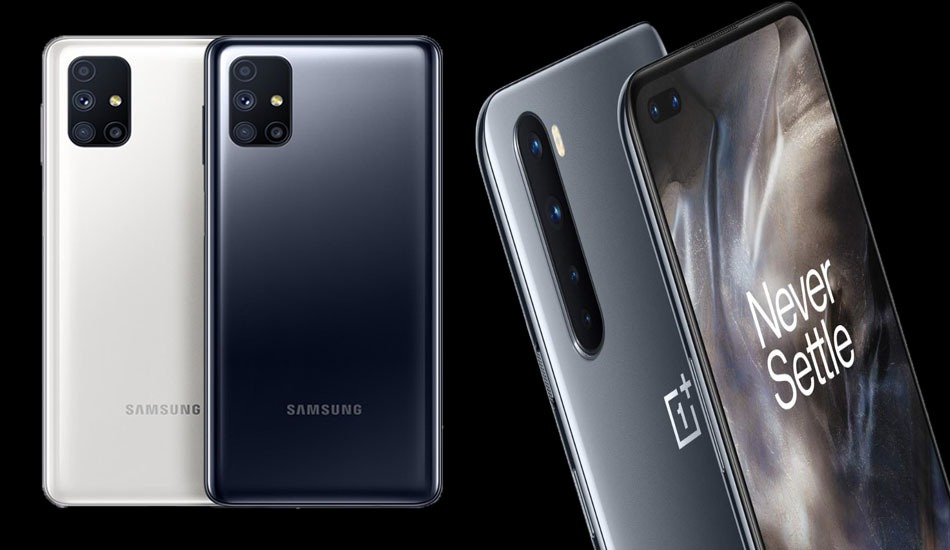 Samsung just launched the Galaxy M51 on its German Website and it is soon expected to launch in India. We see here, how it competes with the OnePlus Nord

Samsung and OnePlus have been competing in the Indian smartphone market for a long time now. Both of these companies have launched some decent smartphones till now that has been quite successful among Indian consumers.

Samsung, the Korean giant, has just launched its newest device, the Galaxy M51 in India. While on the other hand, the OnePlus Nord is already doing well in the Indian market. So let’s take a look at how well they compete with each other.

Considering the details of the display here, OnePlus Nord has a slight edge as it comes with the 90Hz refresh rate which offers a noticeable difference in experience, but not to forget the tint issues the Nord is facing and we still have to see how the M51 display performs. Also, the Nord comes with an in-display fingerprint whereas the M51 has a side-mounted fingerprint.

The Nord seems to have an upper hand here because there are a bunch of variants available for it according to your needs whereas only one variant is available for M51. Also, the Nord is equipped with a slightly better processor which will help it perform better while gaming and day-to-day performance. But, the M51 has a slight edge over the Nord as it has Expandable storage up to 512GB.

The winner in this segment is hands down, the Samsung M51 as the 7,000mAh battery will most likely last you 2 days on light usage, and easily a day even with heavy usage.

The Samsung M51 comes with a four-camera setup same as the OnePlus Nord. M51 is equipped with a 64-megapixel main sensor, a 12-megapixel wide-angle lens, a 5-megapixel macro lens and again a 5-megapixel depth sensor. The front-facing camera is a 32-megapixel shooter.

If we look at the numbers, both have their advantages but we will have to look at real-life image samples to see which camera performs better. 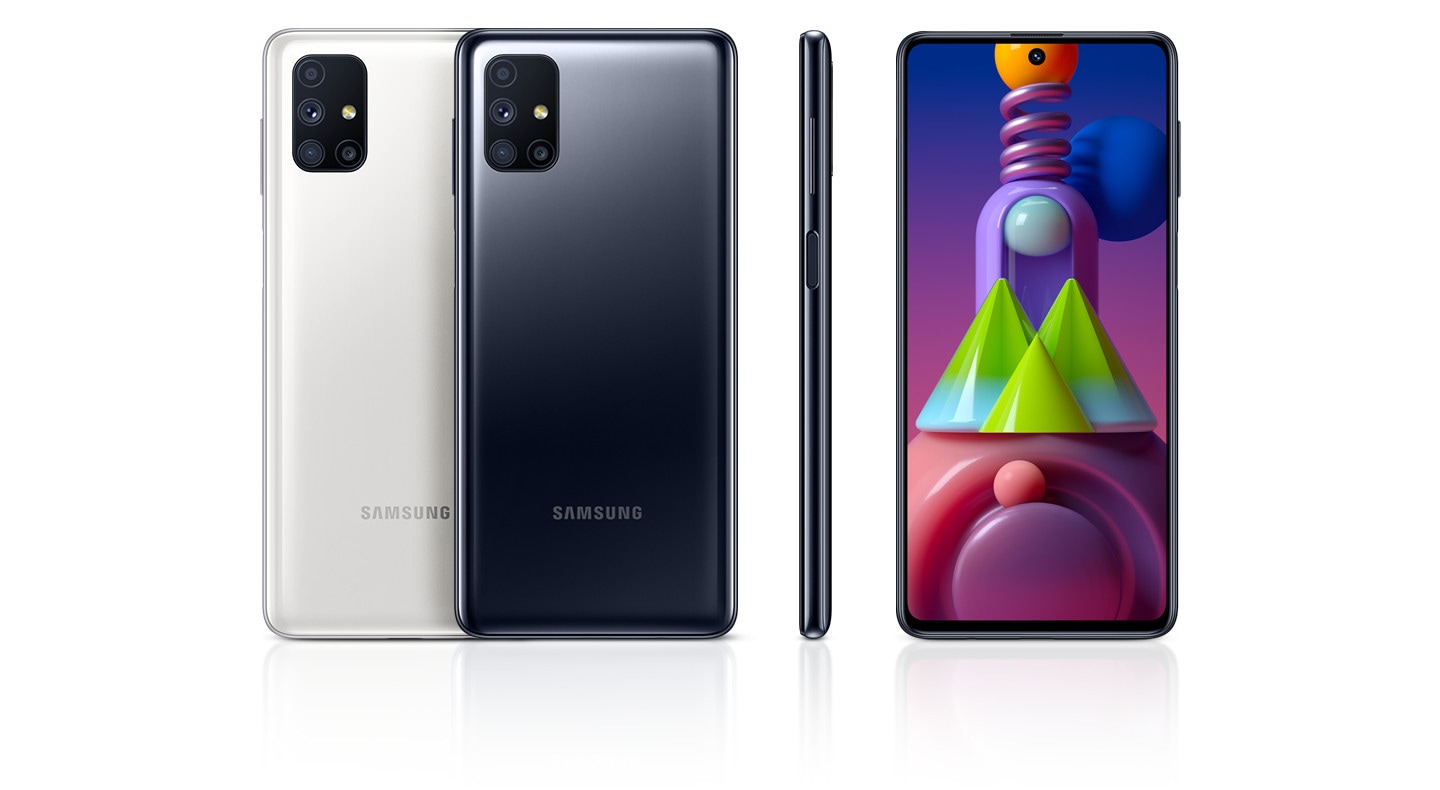 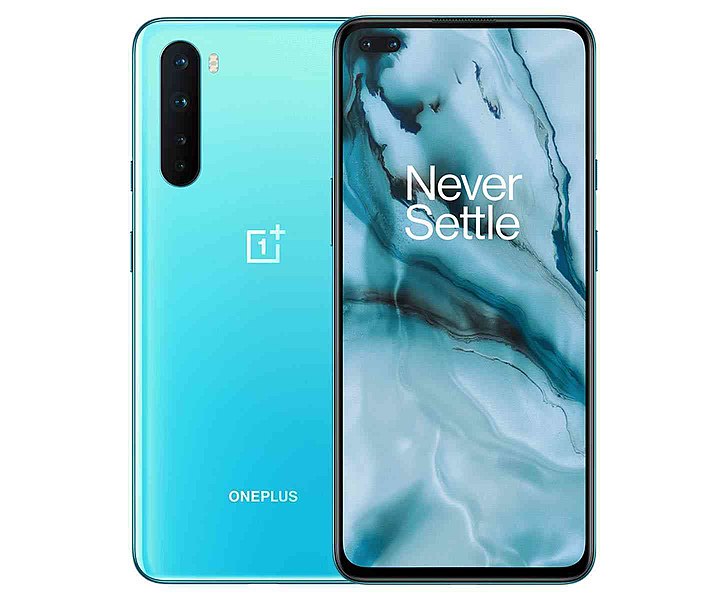 Samsung Galaxy M51 and OnePlus Nord have their advantages and disadvantages and both are tough competitors. The decision for which device to go for now also depends on the consumer regarding his/her preferences for Software, Camera, Storage, etc.