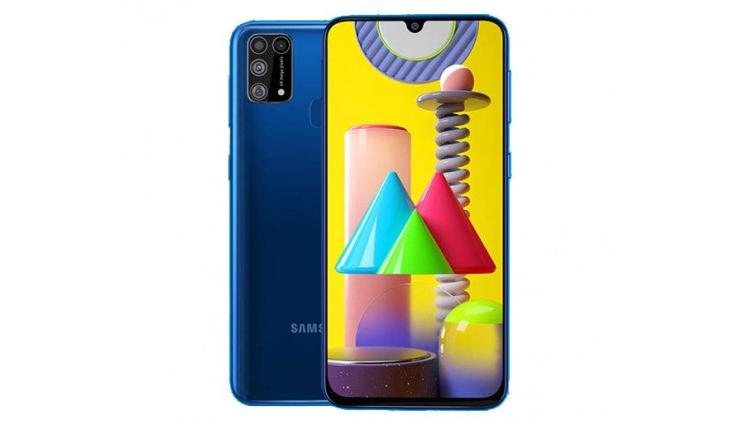 The smartphone has been spotted on Geekbench listing revealing some key details.

Samsung is reportedly working on a new smartphone in its M-series with Galaxy M31s. Now, key details of the upcoming smartphone have been leaked online.

Meanwhile, the company recently introduced a new variant of Galaxy M31 smartphone in India. The new variant is priced at Rs 19,999. Samsung Galaxy M31 has a massive 6000mAh battery with 15W charging support and it runs on Android 10 which is based on OneUI. For storage, it comes with up to 128GB, which can be expanded via a dedicated microSD card by up to 512GB.