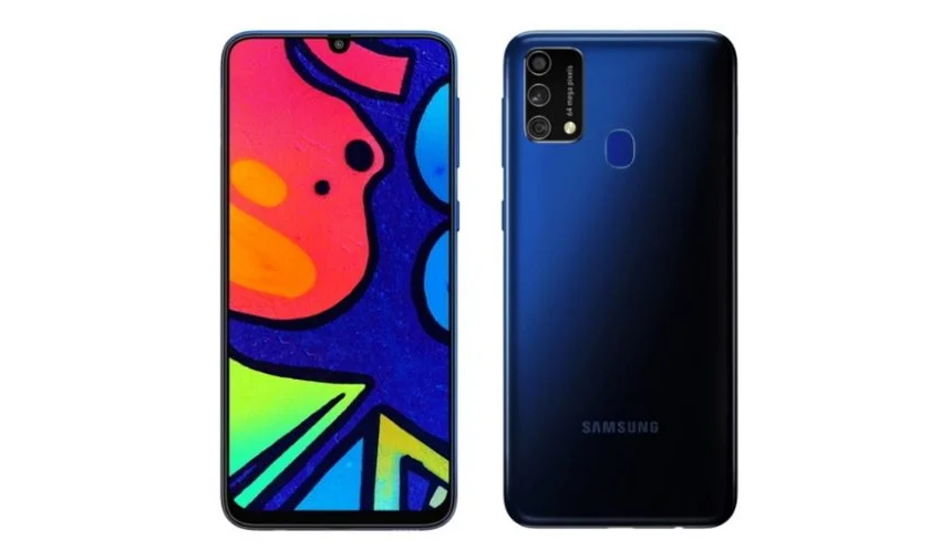 Samsung Galaxy M21s features a 6.4-inch FHD+ Super AMOLED Infinity-U display with 1080 x 2340 pixels resolution and 420 nits brightness. Under the hood, the phone is powered by the Exynos 9611 octa-core SoC, coupled with 4GB RAM and 64GB of onboard storage. The storage can be expanded via a dedicated microSD card by up to 512GB.

For security, it supports a fingerprint sensor at the back and face unlock feature as well. The phone has a massive 6000mAh battery with 15W charging support and it runs on Android 10 which is based on One UI.