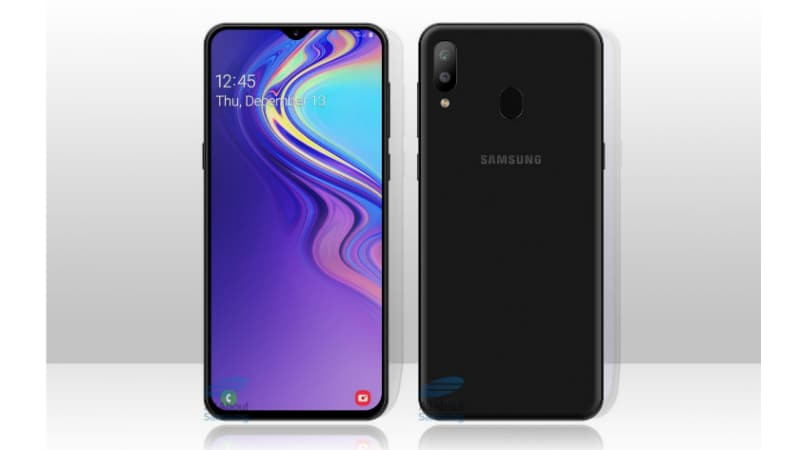 Samsung Galaxy M21with a model numberSM-M215F. was spotted on the Geekbench website. The listings reveal that theGalaxy M21 will run on Exynos 9611 processor octa-core processor clocked at 1.74Ghz. The chip is coupled with 4GB of RAM. The phone will run Android 10 based OneUI 2.0 out-of-the-box.

The phone has managed to score 348 and 1265 in single-core and multi-core tests respectively on Geekbench.

A previous report revealed that Samsung Galaxy M21 has a model number of SM-M215F and it will feature two storage variants of 64GB and 128GB. The Samsung Galaxy M21 is said to run on Android 10 with One UI 2.0 on top, and be powered by the Exynos 9610 or Exynos 9611 SoC.

As for the colour variants, the report says that the Galaxy M21 will come in blue, black, and green colour options. The phone will also reportedly feature a triple camera setup at the back.