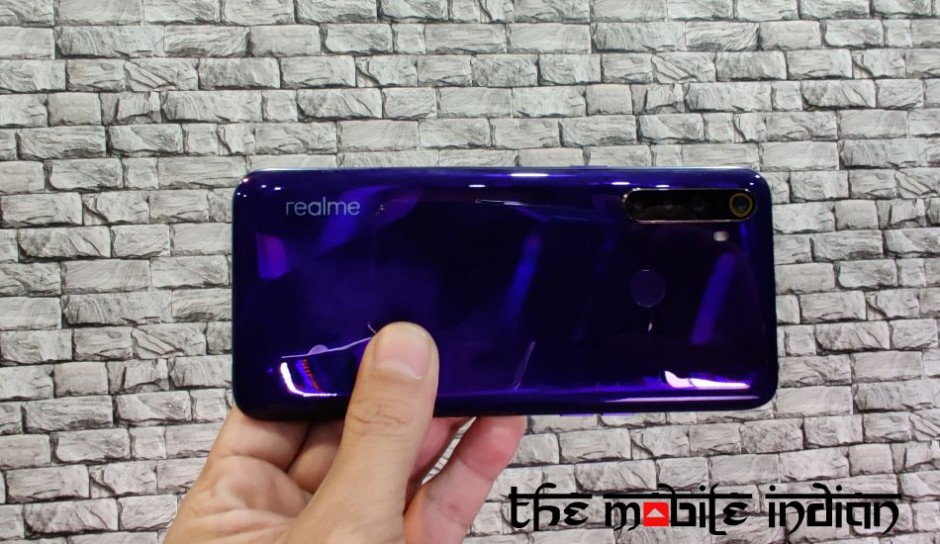 The new update brings the latest August 2019 security patch to both the smartphones.

Samsung has started rolling out a new update to the Galaxy M20 and Galaxy M30 smartphones. The new update brings the latest features and some improvements.

The company is currently rolling out the update on Galaxy M20 in Indonesia, Vietnam, Malaysia, Thailand and Philippines, while the Galaxy M30 update is rolling out in India. The Galaxy M20 carries a version number M205GDXS2BSH2 and Galaxy M30 carries software version M305FDDU1BSF2, reports SamMobile.

The new update brings the latest August 2019 security patch to both the smartphones. The security patch fixes 17 vulnerabilities that affect only Samsung Galaxy smartphones and seven critical vulnerabilities found in Android. Starting with Galaxy M30, the update is around 360.97MB in size and it brings some improvements to the camera department. The update brings some bug fixes along with some new or enhanced features. That said, there is no information available about the changelog of the Galaxy M20.

In order to check for the latest update, users can go to Settings > Software update and download the latest build. Previously, the company rolled out a new update to the Galaxy M40 smartphone.