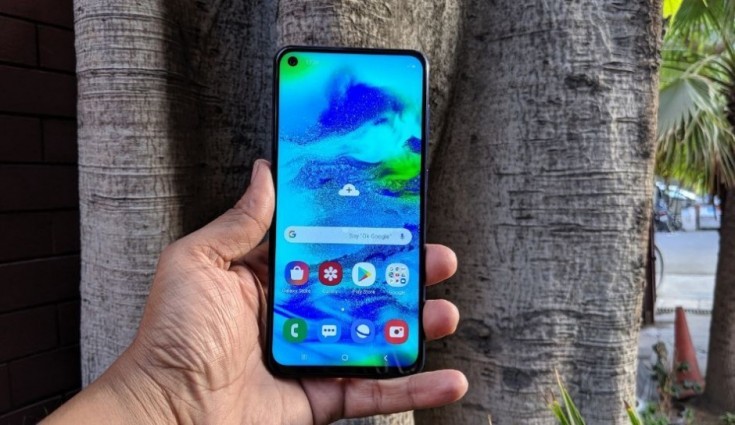 Samsung has rolled out a new software update for its Galaxy M40 smartphone. The update brings bug fixes and improvements as well as August Android security patch to the phone.

Apart from these changes, the update also brings with the usual bug fixes, device stability improvements and enhancing existing features.

Samsung Galaxy M40 features a 6.3-inch full HD+ Infinity-O display with 1080 x 2340 pixels resolution. The phone also features a rear-facing fingerprint sensor. It phone runs on Android 9 Pie operating system with One UI on top and it is backed up by a 3,500mAh battery with 15W fast charging

The phone will be powered by Snapdragon 675 processor coupled with 612GPU. The phone has 6GB of RAM, 128 GB internal storage and expandable memory up to 512GB via a microSD card slot. It features a triple camera setup with 32-megapixel primary sensor with f/2.0 aperture, 5-megapixel secondary sensor with f/2.2 aperture and an 8-megapixel wide-angle lens with 123-degree viewing angle and f/2.2 aperture. The phone has a 16-megapixel selfie camera at the front housed inside the notch.